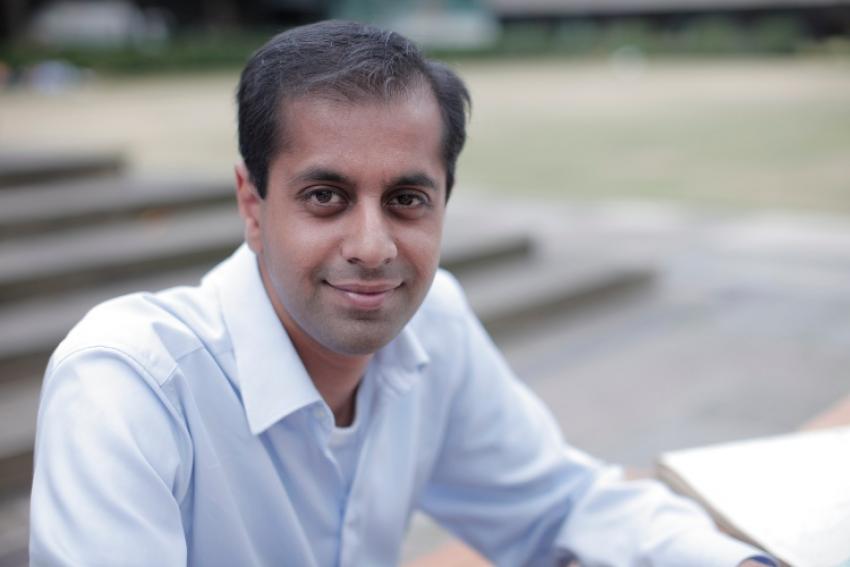 Sugata Kaviraj obtained his PhD at Oxford in 2006. Subsequently, he spent two years at Oxford, funded by a Leverhulme Early-Career Fellowship and a Junior Research Fellowship at Worcester College.

He is also part of the Galaxy Zoo consortium which received the RAS Group Achievement Award in 2019. He is currently a Reader in Astrophysics at Hertfordshire and a Senior Research Fellow at Worcester College Oxford. Kaviraj’s research sits at the interface between observation, theory and advanced data analysis techniques (e.g. those that employ machine learning). He is heavily involved in LSST, (co-)Chairing the LSST Galaxies Science Collaboration, and is a core member of the Horizon-AGN cosmological simulation project.

When he is not doing Astrophysics, he spends his time doing competitive ballroom dancing.