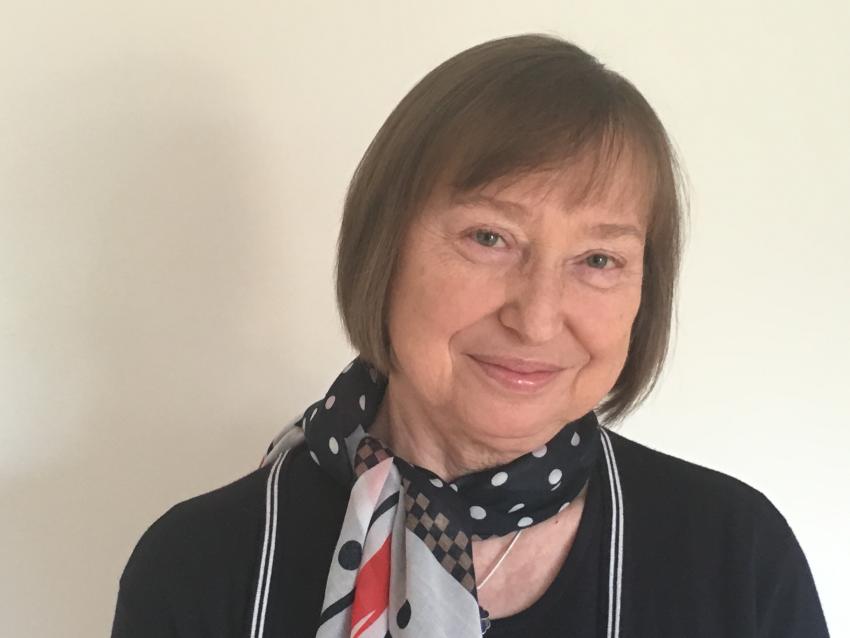 I am a professor at University College London, Mullard Space Science Laboratory, in the solar physics group.

I was awarded the RAS 2015 Award for Service to Geophysics.

I have done mainly observation-based research in many different areas of solar physics, always some way linked to solar magnetic fields: their evolution, structure, how they heat the solar atmosphere, and how they drive solar activity which can take many forms. I very much enjoy working as part of a team, as I thrive on scientific discussion.

I also enjoy teaching and working with students. Since nearly 15 years I edit the journal Solar Physics. During this long time, I have assisted the publication of well above thousand articles – I read them all, and not only once. Besides the regular academic activities of refereeing, sitting on boards, panels, and committees, I particularly enjoy playing various roles in our big family, the International Astronomical Union. I have worked in IAU commissions and divisions, and eventually became president of Division E (Sun and Heliosphere).

I started my research career at Debrecen Observatory in my native Hungary. I then worked at various universities in The Netherlands, Belgium, Japan, France, and the UK – usually in more than one country at the same time, linking different research groups and communities. The latter was recognized by Paris Observatory, honouring me with a Doctor Honoris Causa title in 2017.

2 months 1 week ago
RAS Bullying and Harassment Survey questions
2 months 4 weeks ago
100 years of publishing geophysics
3 months 3 weeks ago
New outreach opportunity for RAS Fellows!
1 year ago
Burlington House Lunchtime Scientist: Astrobiology 2021
1 year 3 months ago
We Share the Same Moon - Light series
1 year 4 months ago
All About Mars resources from National Astronomy Week for parents, teachers and students
1 year 6 months ago
Meet the RAS200 steering group
1 year 6 months ago
Open your eyes, look up to the Sky
1 year 6 months ago
Get Involved!
1 year 6 months ago
Dissemination