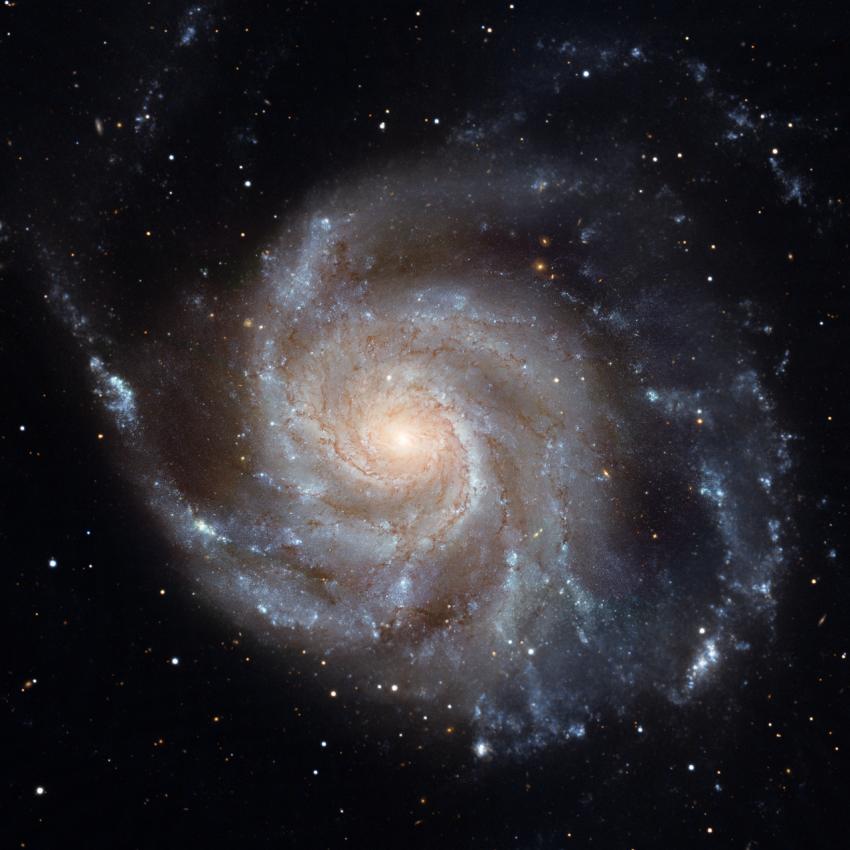 Black holes with masses equivalent to millions of suns do put a brake on the birth of new stars, say astronomers. Using machine learning and three state of the art simulations to back up results from a large sky survey, the researchers resolve a 20-year long debate on the formation of stars. Joanna Piotrowska, a PhD student at the University of Cambridge, will present the new work today (Tuesday 20 July) at the virtual National Astronomy Meeting (NAM 2021).

Star formation in galaxies has long been a focal point of astronomy research. Decades of successful observations and theoretical modelling resulted in our good understanding of how gas collapses to form new stars both in and beyond our own Milky Way. However, thanks to all-sky observing programmes like the Sloan Digital Sky Survey (SDSS), astronomers realised that not all galaxies in the local Universe are actively star-forming - there exists an abundant population of “quiescent” objects which form stars at significantly lower rates. 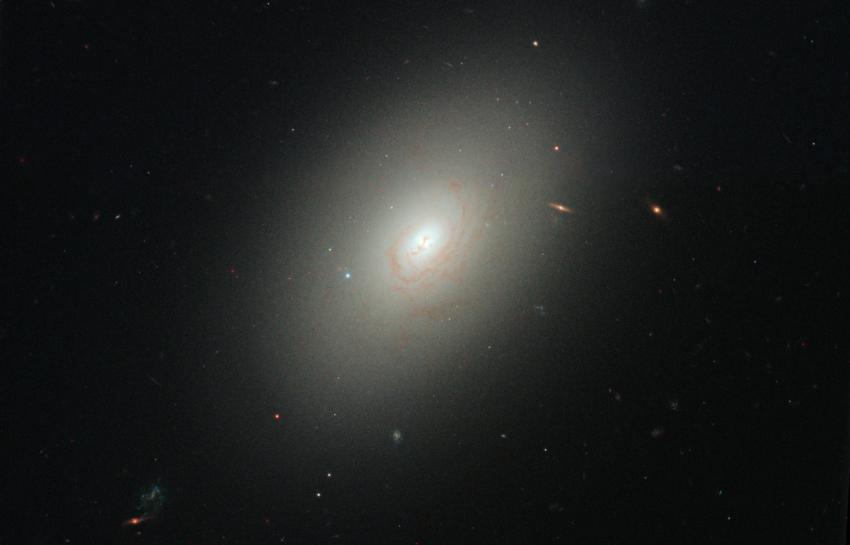 The question of what stops star formation in galaxies remains the biggest unknown in our understanding of galaxy evolution, debated over the past 20 years. Piotrowska and her team set up an experiment to find out what might be responsible.

Using three state-of-the-art cosmological simulations – EAGLE, Illustris and IllustrisTNG – the astronomers investigated what we would expect to see in the real Universe as observed by the SDSS, when different physical processes were halting star formation in massive galaxies.

The astronomers applied a machine learning algorithm to classify galaxies into star-forming and quiescent, asking which of three parameters: the mass of the supermassive black holes found at the centre of galaxies (these monster objects have typically millions or even billions of times the mass of our Sun), the total mass of stars in the galaxy, or the mass of the dark matter halo around galaxies, best predicts how galaxies turn out.

These parameters then enabled the team to work out which physical process: energy injection by supermassive black holes, supernova explosions or shock heating of gas in massive halos is responsible for forcing galaxies into semi-retirement.

The new simulations predict the supermassive black hole mass as the most important factor in putting the brakes on star formation. Crucially, the simulation results match observations of the local Universe, adding weight to the researchers’ findings.

Piotrowska says: “It’s  really exciting to see how the simulations predict exactly what we see in the real Universe. Supermassive black holes – objects with masses equivalent to millions or even billions of Suns – really do have a big effect on their surroundings. These monster objects force their host galaxies into a kind of semi-retirement from star formation.”