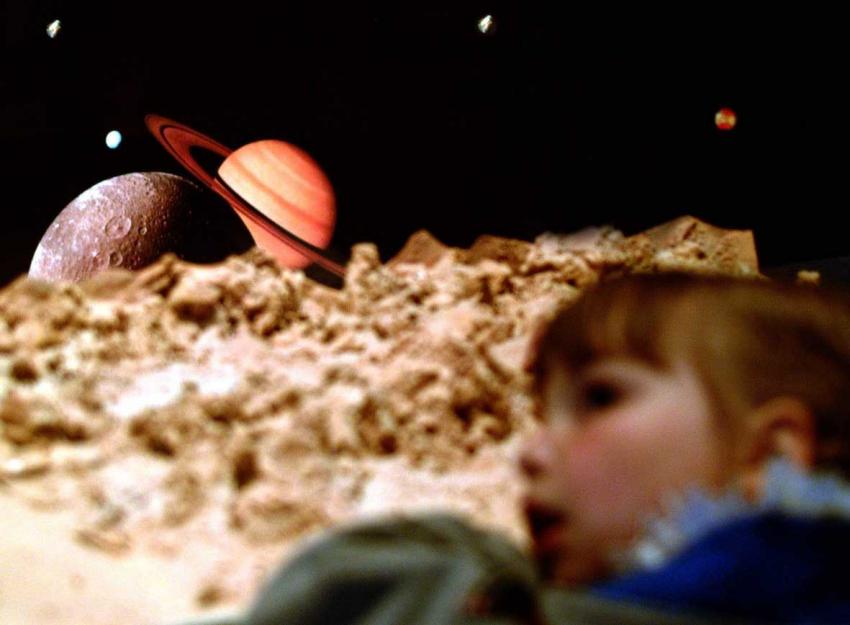 ***UPDATE Friday 28th February: The planetarium is now closed, thank you to all those who attended***

The second half of February will see cutting-edge astrophysics and tours of the night sky come to the courtyard of Burlington House, in central London. Part of the bicentennial celebrations of the Royal Astronomical Society, a pop-up planetarium will run free shows every half an hour, every day from 15 – 28 February.

Science Dome, who run portable planetaria across the UK, will partner with the Society to deliver the programme. Each show will have astronomers Neil Carrington and Giuseppe Nicolosi take visitors on a journey across the night sky, and end with a NASA film on black holes.

Philip Diamond, RAS Executive Director said: “Our partnership with Science Dome will bring a public planetarium to our home for the first time ever. We’ll be offering the public the chance to find out more about the night sky and the science of astronomy – and all free of charge.”

The planetarium is part of a programme running across the UK marking the 200 years since the foundation of the Royal Astronomical Society. Celebrations include a monthly podcast, free public lectures, a major astronomy meeting in Bath in July, an exhibition at the Herschel House Museum, a special set of Royal Mail stamps, and a poem by Poet Laureate Simon Armitage.

More information on the planetarium and the 200th anniversary of the Royal Astronomical Society.