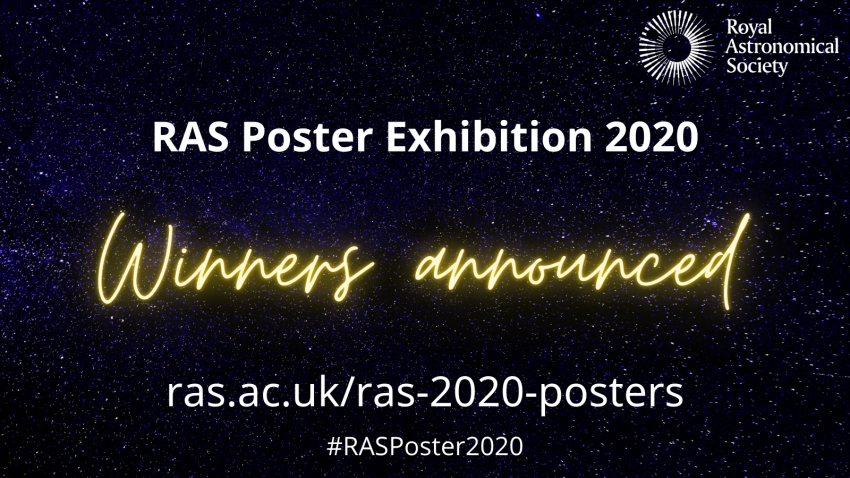 With NAM cancelled in the RAS's 200th anniversary year, the RAS wanted to give early career researchers the opportunity to share their work in a format that is freely available to all. Led by the new RAS Early Careers Network (ECN), 272 students, post-docs, graduates and young professionals uploaded digital posters in September.

Aine O’Brien, ECN Chair said: "After an awesome 2 weeks of tweets and interactions, and an intense 8 weeks of judging, we are now delighted to announce the winners and honourable mentions. The standard of posters was exceptionally high and we were amazed by the vast number of topics covered, from cubesats to education and outreach, from black holes to seismology of the Earth! We are so grateful to everyone who took the time to participate."

Douglas Boubert, RAS ECN Vice Chair said “We had entrants from 47 countries, which is the fantastic bonus of holding an online poster exhibition! We were especially pleased that 65% of our entrants were students, with 24 of them being undergraduates!”

A team of over 20 senior judges spanning Astronomy and Geophysics spent eight weeks reading over the submissions and we are thrilled to announce the following five winners, (all of whom are postgraduate students): 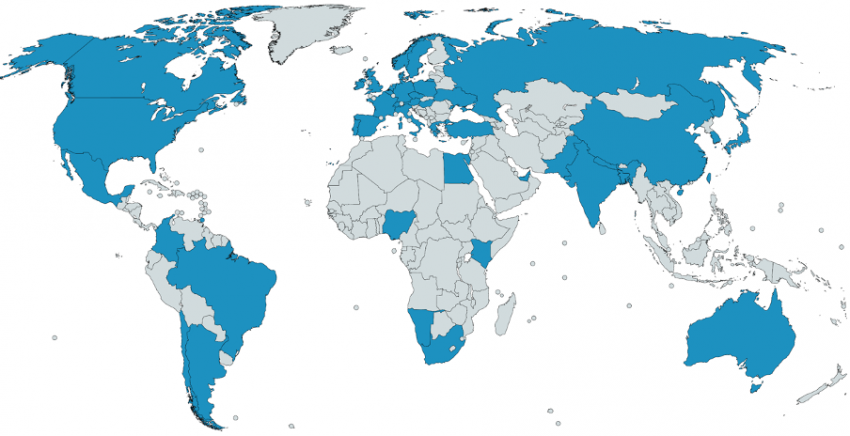 Núria Jordana-Mitjans (Bath University, UK): What is the role of the magnetic fields in GRBs outflows? The case of GRB 190114C

We would also like to extend congratulations to the following runners up, whose posters also impressed the judges and therefore deserve an honourable mention:

You can view the posters here. We hope this will become an annual event, so stay tuned to take part next year!