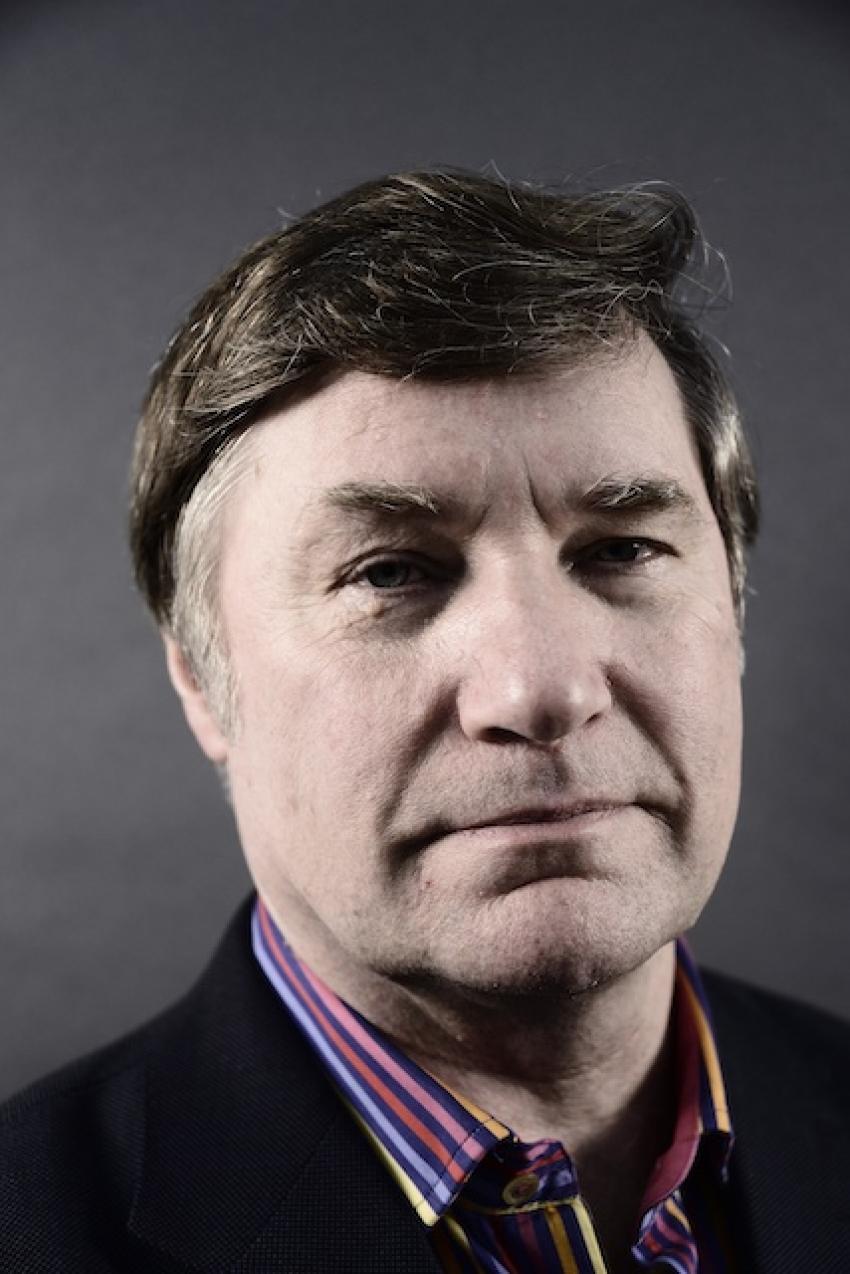 His work centred on cosmology, the resulting philosophical questions about the nature of the universe, and public engagement with physics and mathematics, including the Millennium Mathematics Project, which he directed from 1999. He authored more than 500 scientific papers over his career, ranging over topics such as the origin of cosmic magnetic fields, the synthesis of elements in the early Universe, and extensions of general relativity. He is also widely known through his popular books on astronomy, mathematics and physics, and was the only person since 1642 to have been elected to two different Gresham Professorships, in his case in Astronomy and Geometry.

“John was a major global figure in cosmology and in science as a whole, pushing both academics and the wider public to consider the deep questions that underpin our understanding of the nature of the universe. Many of today’s leading scientists were inspired by his ideas and his intellectual generosity.”