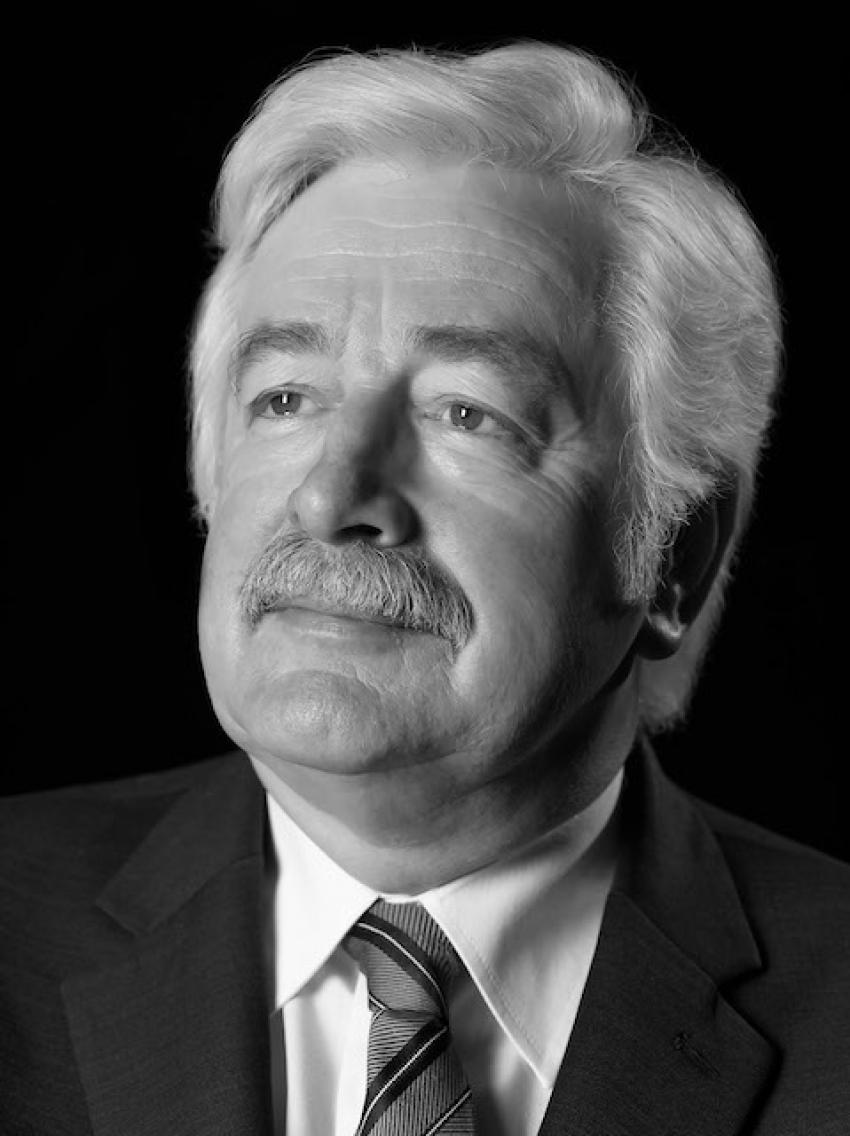 Professor David Southwood, President of the Royal Astronomical Society from 2012-14, has been made Commander of the Most Excellent Order of the British Empire (CBE) in the Queen’s Birthday Honours List.

He receives the CBE for services to space science and industry in the UK and Europe. After time in the United States following his PhD, Southwood returned to take up a post at Imperial College in 1971. He founded Imperial’s Space and Atmospheric Physics group in 1982, leading work on instruments for a number of space probes, including the magnetometer for the Cassini-Huygens space mission that helped discover geysers of water erupting from Saturn’s moon Enceladus.

Southwood moved to the European Space Agency in 1997, becoming Director of Science and Robotic Exploration in 2008. Missions during his tenure included Mars Express, Venus Express, the lunar probe SMART-1, the observatories Herschel and Planck, and collaboration with India and China on Chandrayaan-1 and Double Star. Since 2016 he has been Chair of the UK Space Agency.

Professor Mike Cruise, the current President of the Royal Astronomical Society, said: “David has made an enormous impact on astronomy and space science in a career spanning six decades. His leadership at ESA raised the profile of UK science at an international level, and as a result our teams now take their rightful place in European space projects. I’d like to congratulate David on this award, which recognises his remarkable contribution to our field.”

Leading astronomers and geophysicists honoured in RAS bicentenary year
1 week 1 day ago
The RAS at 200: celebrating our bicentenary
1 month 1 week ago
Professor John Brown, OBE, 1947-2019
2 months ago
Rare transit of Mercury to take place on 11 November
2 months 1 week ago
National Astronomy Meeting 12-17 July 2020: save the date!
2 months 2 weeks ago