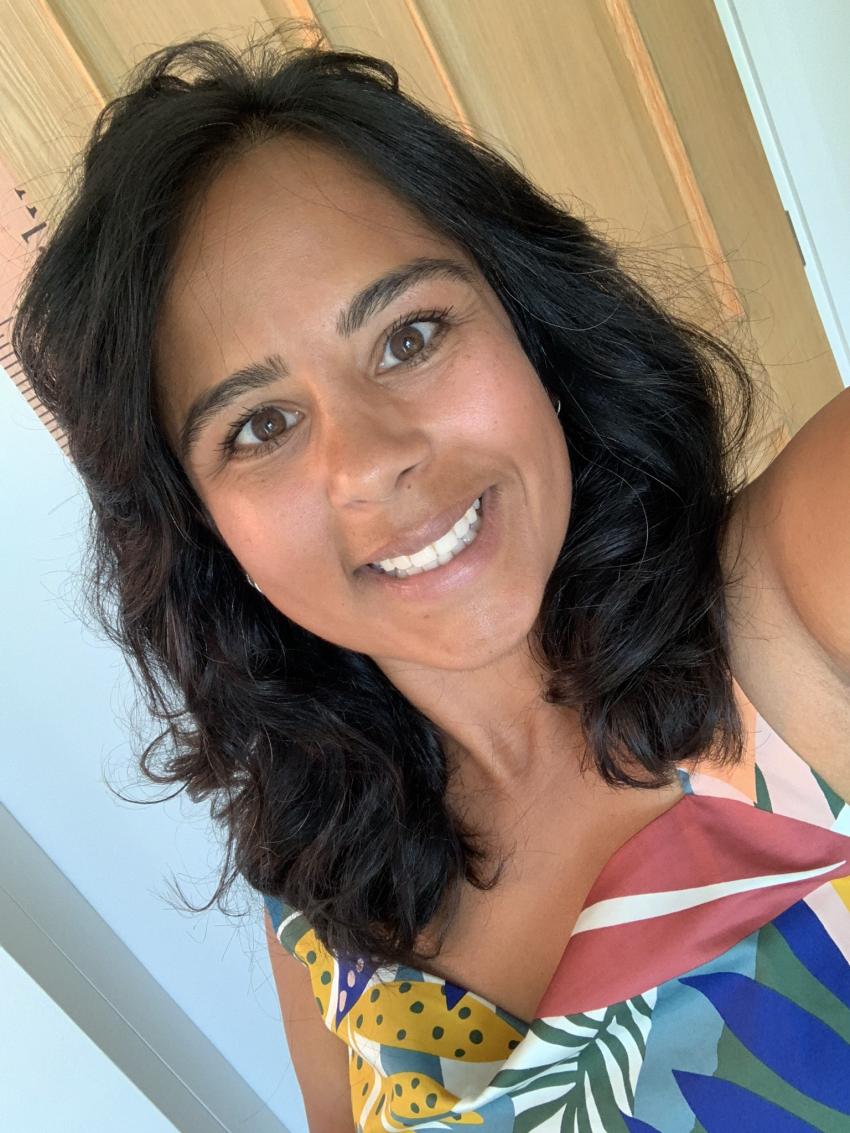 Dr Sheila Kanani, the Royal Astronomical Society’s Education, Outreach and Diversity Officer has been awarded the Member of the Order of the British Empire (MBE) in the New Year Honours list. She receives the honour in recognition of her services to astronomy and to diversity in physics.

Sheila has worked for the RAS since 2014. Before taking up her role with us, she completed her PhD in planetary science at the Mullard Space Science Laboratory in 2012, where she received a NASA Group Achievement Award, and worked as a physics teacher at Ashton Community Science College in Lancashire. She was also awarded an Inspiring Women in Technology Award in 2014, and won the Europlanet Prize for Public Engagement in Planetary Science in 2020.

“Sheila is a huge asset to astronomy and to the Royal Astronomical Society. She has made a huge contribution to public engagement and I’m delighted that this has been recognised with an MBE. My congratulations to her for this well-deserved award.”