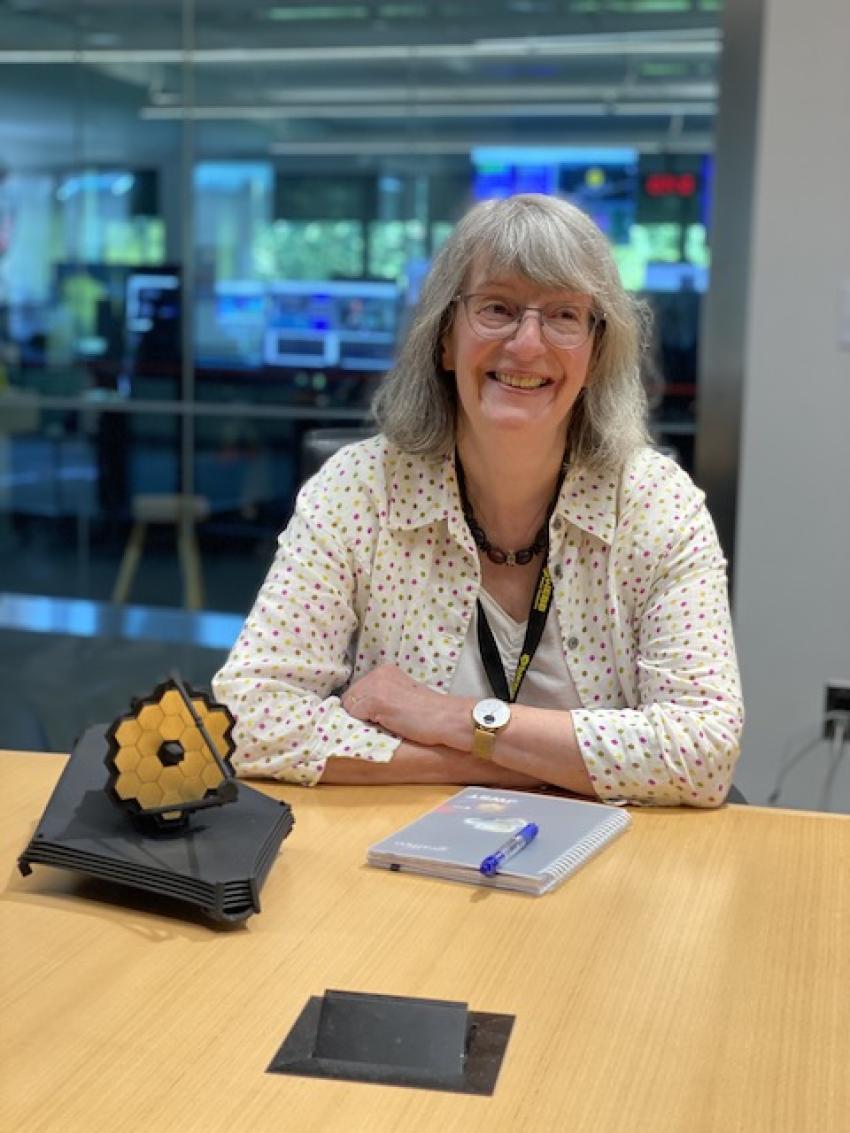 The Royal Astronomical Society is delighted that four astronomy and space experts were recognised in this year’s New Year Honours list.

Professor Gillian Wright receives the award Commander of the Order of the British Empire (CBE) in recognition of her service to astronomy over more than four decades. Professor Wright is director of the Astronomy Technology Centre in Edinburgh, and is European Principal Investigator of the Mid-Infrared Instrument (MIRI) on JWST, leading a European consortium that developed the instrument in partnership with NASA. Alongside her research work, she is a strong supporter of public engagement in astronomy. Professor Wright is a Fellow of the RAS, and a Fellow of the Royal Society of Edinburgh.

Dr Brian May CBE, world famous as the lead guitarist of Queen, is knighted for his services to music and charity. Now Sir Brian, he is a Fellow of the Royal Astronomical Society who completed his PhD in 2007, after a 37 year break for his musical career. He is also well known for his work in astronomy and public engagement in science, and asteroid 52665 Brianmay was named for him in 2008. 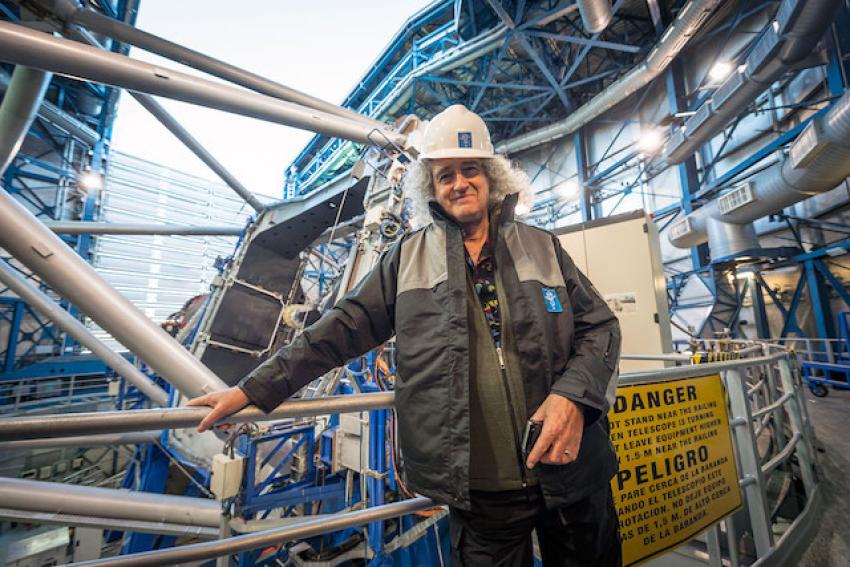 Libby Jackson, now Head of Space Exploration at the UK Space Agency, is awarded the Officer of the Order of the British Empire (OBE) for her services to the space sector. She started her space career at Airbus Defence and Space, moving on to become a flight director for the European Space Agency, before joining the UK Space Agency in 2014. Ms Jackson managed the public engagement programme for Tim Peake’s mission to the International Space Station, which reached two million students. She is also the author of two books, A Galaxy of Her Own: Amazing Stories of Women in Space, and Space Explorers: 25 Extraordinary Stories of Space Exploration and Adventure. 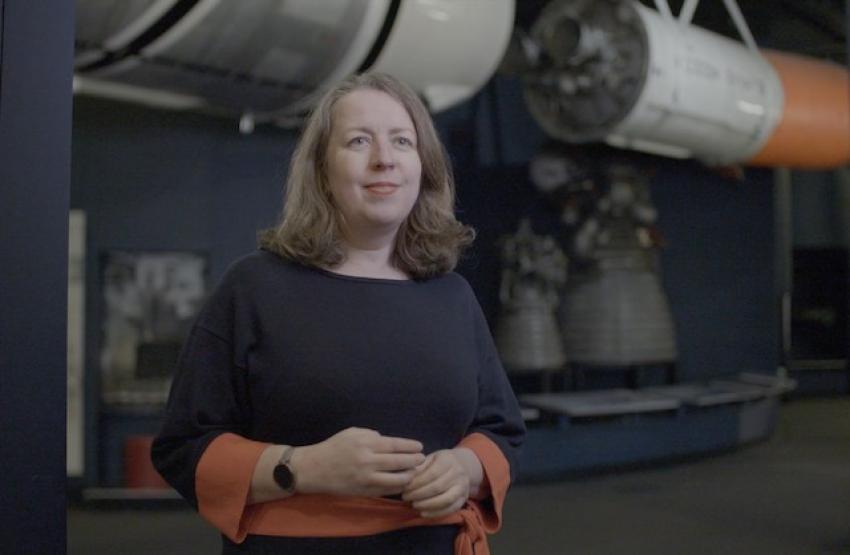 Professor Terry Moore is an Emeritus Professor at the University of Nottingham. He is awarded an OBE for his services to satellite navigation. He has 40 years of experience as an advisor to US, European and UK governments, and to industry, and in 2001 became the UK’s first ever chair of satellite navigation at Nottingham. The university is now a leading centre for space-based navigation and timing. Professor Moore was the first ever British winner International Association of Institutes of Navigation’s John Harrison Award for Outstanding Contributions to Navigation, and was President of the Royal Institute for Navigation. He is a Fellow of the Royal Astronomical Society. 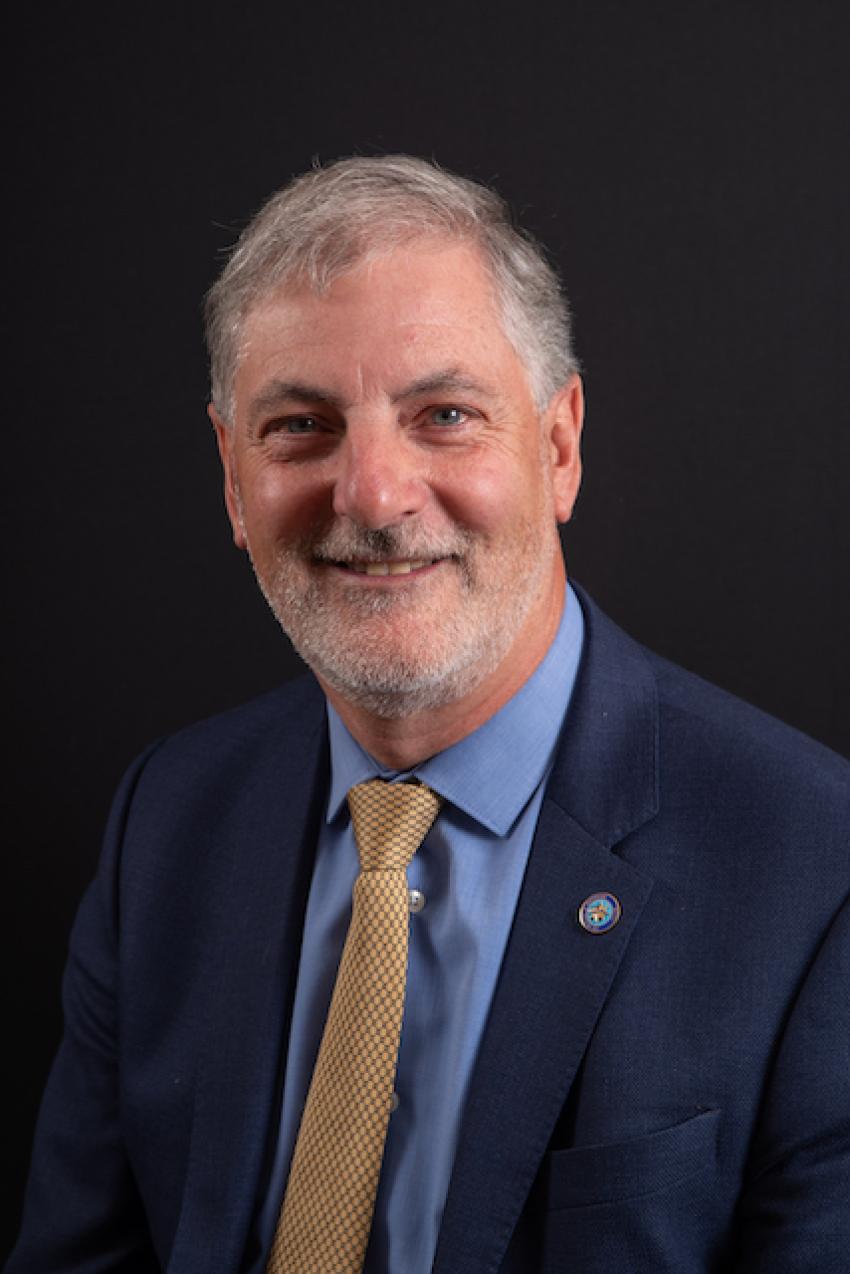 “Our Fellowship, and the wider UK astronomy and space community, has some of the world’s leading experts in its ranks.

‘Sir Brian’s enthusiasm for astronomy is well known, and we are delighted to have such a musical star in our membership. Gillian’s award is richly deserved after her many years of work on crucial instrumentation for the JWST, now bearing fruit with wonderful advances in observations of the universe. Libby Jackson is a brilliant advocate for space exploration and Terry’s work helps underpin everyday life.

I would like to offer my congratulations to all four winners, who I am sure will continue to make enormous contributions to astronomy and space in the years to come.”