UK medals for Global e-Competition on Astronomy and Astrophysics 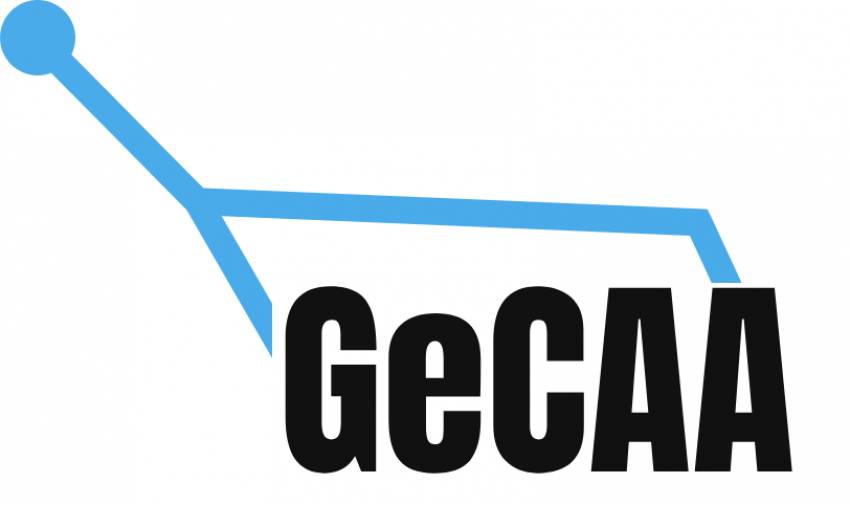 The first Global e-Competition on Astronomy and Astrophysics (GeCAA) took place on-line, hosted by Estonia. This was put together to replace the postponed 14th International Olympiad on Astronomy and Astrophysics (IOAA) which was to have been in Columbia. The format of the exams followed that of the IOAA, and included an Observation round, Theory round and a Data Analysis round. There was also a mixed-nationality Team Competition.

The UK Team of 6 Secondary level students won 2 Gold, 2 Silver and 1 Bronze medals and an Honourable Mention. This is a tremendous achievement at this highest level and a great success given all the training had to also be on-line.

The Team Leaders this year were all young Students, including past IOAA medal winners.

The British Olympiad Team selection was organised as usual by the Physics Department, Oxford University.

For more information about the competition visit: https://www.gecaa.ee