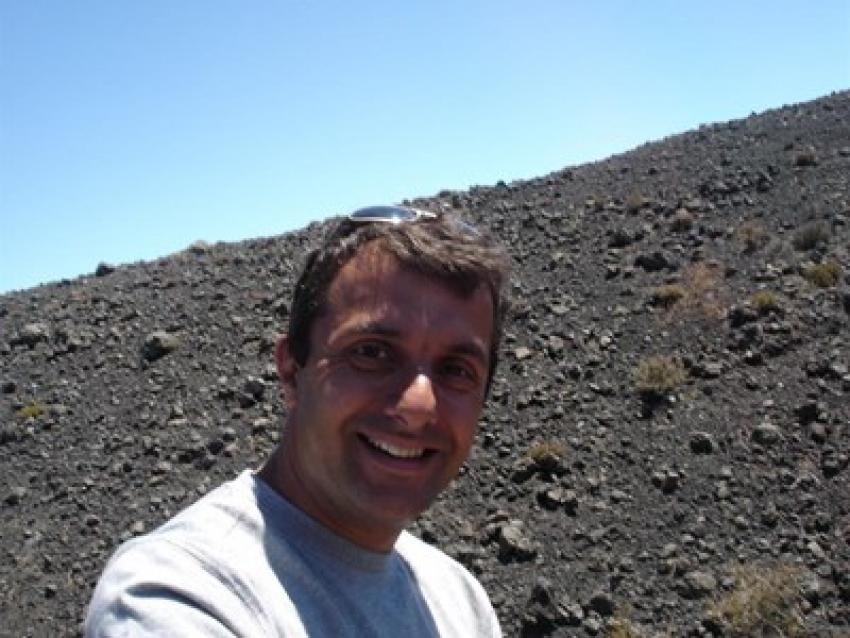 My name is Vikram Dhillon. I am a Professor of Astrophysics in the
Department of Physics and Astronomy at the University of Sheffield,
and an Affiliated Researcher at the Instituto de Astrofísica de
Canarias (IAC) on Tenerife. Prior to moving to Sheffield in 1998, I
worked at the Royal Greenwich Observatory, first at
Herstmonceux/University of Sussex, then on La Palma, and finally in
Cambridge. I was awarded the Royal Astronomical Society Jackson-Gwilt
Medal in 2013 for the development of novel astronomical
instrumentation. Since 2014, I have been an ERC Advanced Grant holder.

My primary research interests are in the field of close binary stars,
in which at least one stellar component is a white dwarf, neutron star
or black hole. This work has led me and my collaborators to develop a
series of high-speed cameras, ULTRACAM, ULTRASPEC and HiPERCAM, as
well as a robotic telescope on La Palma, pt5m. I am also interested in
observing gravitational-wave sources in the Universe discovered by the
LIGO Scientific Collaboration, most likely emitted by close binary
stars. My effort in this area is currently focused on the construction
of GOTO, a wide-field survey telescope on La Palma that will search
for electromagnetic counterparts to gravitational-wave transients.