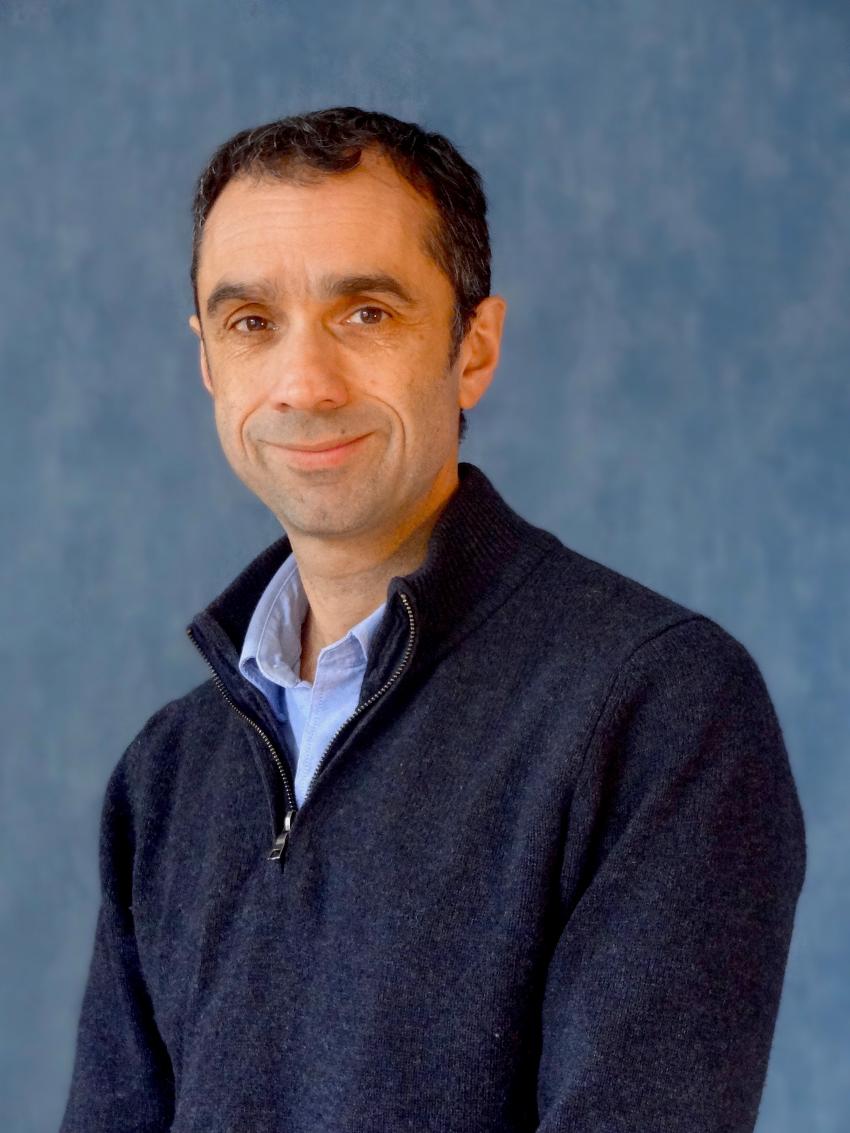 Nial Tanvir is a professor of astronomy at the University of Leicester, and is the recipient of the 2019 Herschel Medal of the RAS.

Nial obtained his PhD from the University of Durham for a thesis on the extragalactic distance scale. He subsequently worked at the Universities of Cambridge and Hertfordshire, before moving to Leicester in 2006. His current research is primarily concerned with gamma-ray bursts, the most luminous and violent explosions known to science. Nial has led teams which have found the most distant gamma-ray bursts, using them as probes of the early universe within a few hundred million years of the Big Bang.

Another kind of gamma-ray burst arises during the merger of ultra-dense neutron stars, and in 2013 Nial showed that these mergers are also accompanied by a slower kind of explosion called a kilonova. This led in 2017 to his co-discovery of a kilonova created by the first neutron star merger to be detected by its gravitaitonal wave emission, thus opening up the new field of multi-messenger astronomy.