Studying and working in Astronomy and Geophysics in the UK 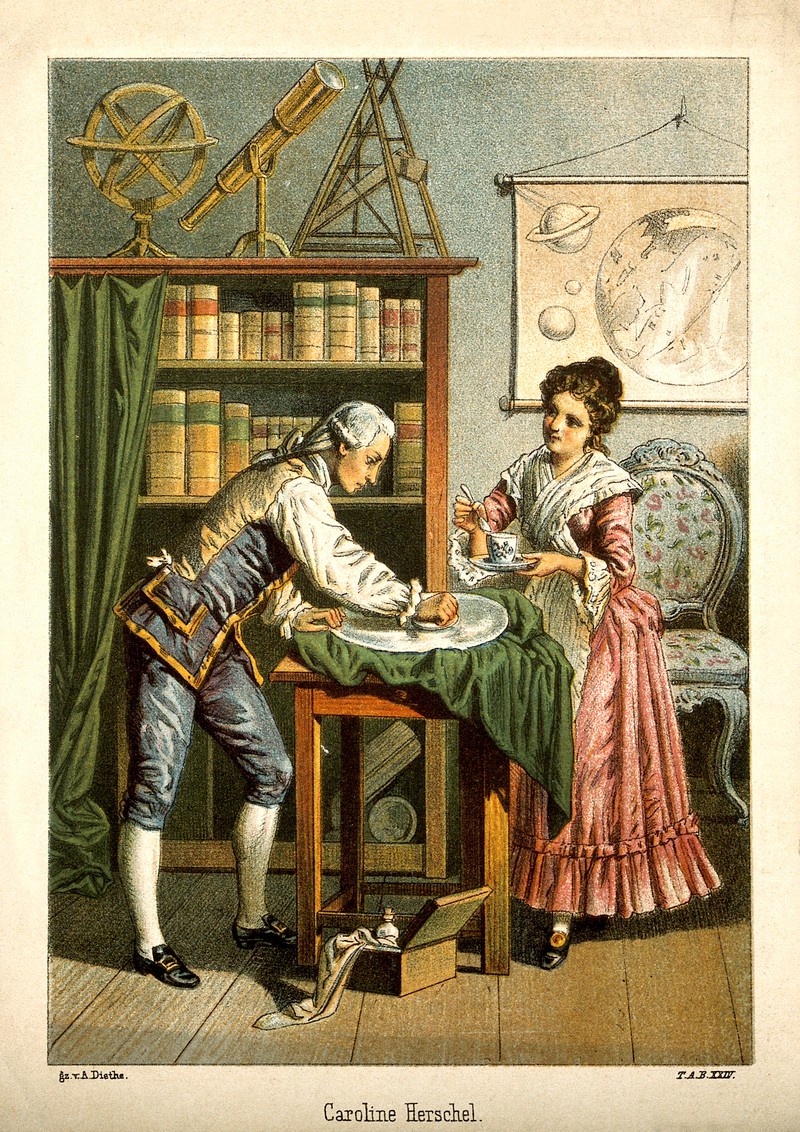 Astronomers use scientific techniques to study the origin and make-up of stars, planets, galaxies and other celestial bodies, as well as the origin and structure of the Universe in general.

Geophysicists apply physics concepts and techniques to study the gravitational, magnetic and electric fields of the Earth and further our knowledge of both the planet’s interior and surface.

If you like the sound of astronomy and geophysics but you aren’t sure what careers are out there, or what skills you could gain by studying these subjects, have a look at the RAS careers booklet 'Sky High and Down to Earth'.

In the future you might move away from being a professional astronomer or geophysicist, but the training in scientific, mathematical and computing techniques will make a sound foundation for many different jobs, and a solid physics degree can lead to the widest range of career options. Exciting new fields include renewable energy sources and astrobiology.

Becoming a professional astronomer or geophysicist

Careers advice on joining the community of professional astronomers and geophysicists in the UK is available from various sources, including the RAS, the Royal Observatory Greenwich, the British Geological Society and many physics and astronomy departments in the UK and worldwide.

A degree gained through a course such as physics with astrophysics is, on the one hand, the means to appreciate modern astronomy at a professional level, and on the other hand, the entry qualification, particularly in combination with a course which concentrates on main-stream physics or maths, to the post-graduate level at which professional astronomy begins. And, besides, in the universities the undergraduate teaching and post-graduate research components in a department's activities are interwoven.

Course lists for astronomy and related subjects are available from UCAS.

Pre-university space courses, and other miscellaneous opportunities are listed by UKSEDS.

Research councils support these research assistants with grants awarded to the faculty members, and the RAs, who are selected by the university, are employees of the university for a fixed term.

A post-doctoral position in a university or research institution after your PhD. This is typically a short-term position lasting between one and three years, where you carry out research in your chosen area. Most astronomers and geophysicists who go on to permanent positions in academia do two or three post-docs first.

Employment opportunities in universities and institutes as researchers or lecturers

Once you have been a post-doc for some years, you might start to look for a permanent position in a university department, national facility, or government research centre. These positions are quite rare, and many people choose to explore the other possible exciting careers outside of academic research.

£14000 as a PhD student (tax free) up to salaries like £75000 as a professor, on average per year, depending on level and experience. If you are in industry, or in careers related to astronomy and geophysics but not in academia, the salaries can vary widely.

There are many excellent part-time and distance learning courses in astronomy and geophysics. Some are listed below: