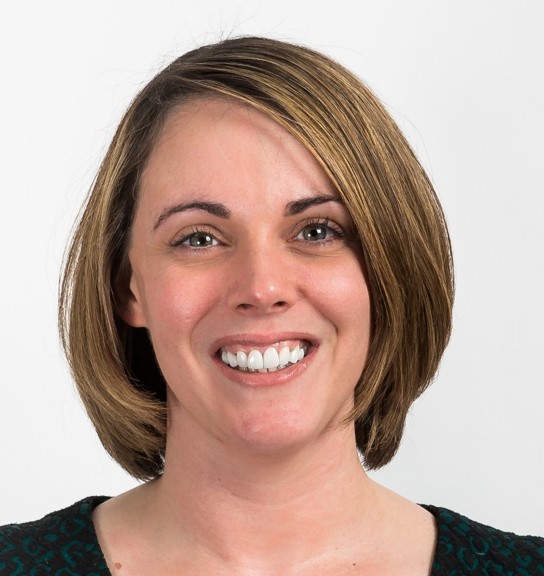 Building Relationships Manager. Building partnerships between some seriously smart cookies who do cool collaborative scientific research together is my bread and butter.

Building and maintaining relationships is at the very heart of my job, and this means I spend a lot of
time discussing weird and wonderful innovations at the very forefront of scientific research with
some of the most interesting people on the planet. I love that I might be talking about the low
carbon benefits of growing moss on concrete facades one day, and the next I’m learning about the
latest technologies for monitoring volcanic ash dispersion. No two days are the same.

The University of Reading’s Knowledge Transfer Centre paves the way for collaborations and
partnerships between the univeristy and non-academic organisations, like industry and commerce,
charities and government bodies. All of these groups respond to challenges on very different
timescales, and it’s my job to manage the expectations of each of these parties to make sure that
we’re all on the same page, whether that’s while we’re preparing a bid for project funding, or later,
during project delivery.

Are you creative or are you ‘science-y’? Good news! It’s a complete myth that you have to
choose!!! Myself, and many of my scientist friends, have lots of creative hobbies – I love knitting
and designing my own clothes, but I also know scientists who upcycle furniture, turn their research
images into works of art, and design and bake magnificent cakes.

When I started out on the path to become a scientist, I was very much looking outward: “What can
satellite and spacecraft data tell us about the universe beyond our planet?”, but as technologies
have developed and I’ve shifted my perspective, I’ve become far more interested in how satellite
capabilities can be used to understand and protect planet Earth, and the creatures who call this
planet ‘home’. As a scientist, I was responsible for generating the impact that my own research
might have on the world, and acutely aware that it was just a drop in the ocean. Now that I’m
supporting hundreds of scientists to do the same, I’m hopeful that together we can make a much
bigger splash.

My non-academic career began with the acknowledgement that research projects, often involving
complex collaboration between multiple partners, do not manage themselves. This was something
I learned first-hand during my time as a postdoctoral research fellow, when I’d spend many a day
at the European Commission in Brussels reporting on project progress and developing project
plans.

Consequently, the first step I took to move the career I’d established as a research scientist in a
new direction was to extend and formalise my understanding of project management by studying
and sitting an exam to become a PRINCE2 Practitioner.

I often describe the process of training to become a physicist as ‘training to think like a physicist’,
and the way I approach challenges and develop strategies in my job today is heavily influenced by
the way I learned to think when I was solving scientific problems – systematic, logical and with
attention to detail.

From about the age of 15, I just knew that I wanted to study physics at university. I’d developed a
bit of a fascination with the “big questions” – How did we get ‘here’? What is ‘out there’? - and I
wanted to understand more about how scientists had even begun to answer these questions. So,
after completing A levels in Physics, Maths, Chemistry and English Literature, I headed off to the
University of Wales, Aberystwyth to study for a BSc. in Physics with Planetary and Space Physics.
It was while I was at Aber that I fell head over heels in love with the Sun. Some of my lecturers at
Aberystwyth were leading lights in the field of solar physics, and I was inspired to go on and study
for an MSc. in Space Science, followed by a PhD in Solar and Heliospheric Physics at University
College London. During my PhD, and the subsequent few years that I was a postdoctoral research
fellow at KU Leuven in Belgium, I specialised in understanding the physical processes that
influenced the propagation and evolution of large-scale solar explosions, known as Coronal Mass
Ejections, as they travelled from the Sun to the Earth.

It was at KU Leuven that I learned more about how scientific research was funded and how large-
scale projects with partners from lots of different universities, like the EU-funded projects I was
working on, were managed, and it’s at this point that I transitioned my career towards Knowledge
Exchange – a process which brings together academic and non-academic individuals and
organisations to share and exchange ideas and know-how – and I returned to the UK.
For the last 4 years, I have undertaken a range of roles at the National Physical Laboratory,
University College London (yes, after being a student I returned as staff!) and presently the
University of Reading, where I’m a Business Relationship Manager in the Knowledge Transfer
Centre, all focussed on bridging the gap between applied research and real-world applications.
The end goal is ensuring that the general public get to see and experience the benefits of publicly-
funded research.

2002-2005: BSc. Physics with Planetary and Space Physics at University of Wales, Aberystwyth (First)