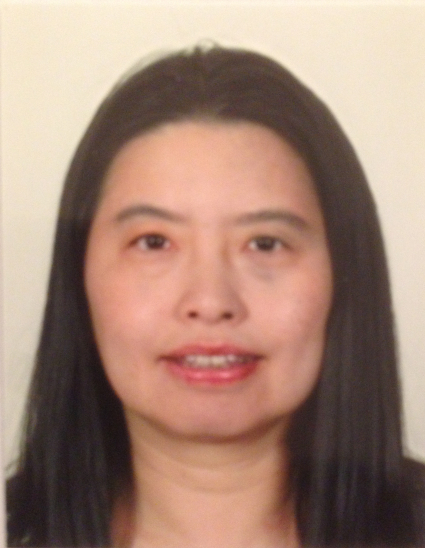 I am Professor of Physics and head of the Imaging & sensing for Archaeology, Art history and Conservation (ISAAC) Lab at Nottingham Trent University.

My job is very varied which makes it fun. There is research, teaching, mentoring, lots of travelling around the world and meeting new people especially students. My job keeps me very busy, so I am never bored. By far the most interesting projects are those that involve physics and history.

When I was a kid in Shanghai, I remember news about space shuttles and Pioneer missions that inspired me to read more popular science magazines on Astronomy. Later in my 3rd year undergraduate project at Sydney University, we went to the Molonglo observatory to use the radio interferometer MOST to observe the Moon. I loved the environment of the observatory, in the country with the Kangaroos hopping about. Early morning is just poetic, there is just you, the telescope, the countryside and some kangaroos about…It’s the full package about astronomy, the science and the experience, … that made me decide to become an astronomer. At school my favorite subjects were physics and history, and astronomy especially cosmology is all about looking into the past. Later of course that was not enough for me, I wanted to tap into human history and the history of cultural exchange.

Astronomy includes many branches of Physics, and astronomers have to know how to write computer programs and do data and image processing which are required in many walks of life. I learnt radio interferometry during my PhD, and now I use that knowledge for optical interferometry for non-invasive imaging of paint layers. Astronomers are also well trained in writing proposals, which most other scientists do not learn until they become full time academics but for astronomers you need to learn how to write proposals to convince people to let you use a telescope.