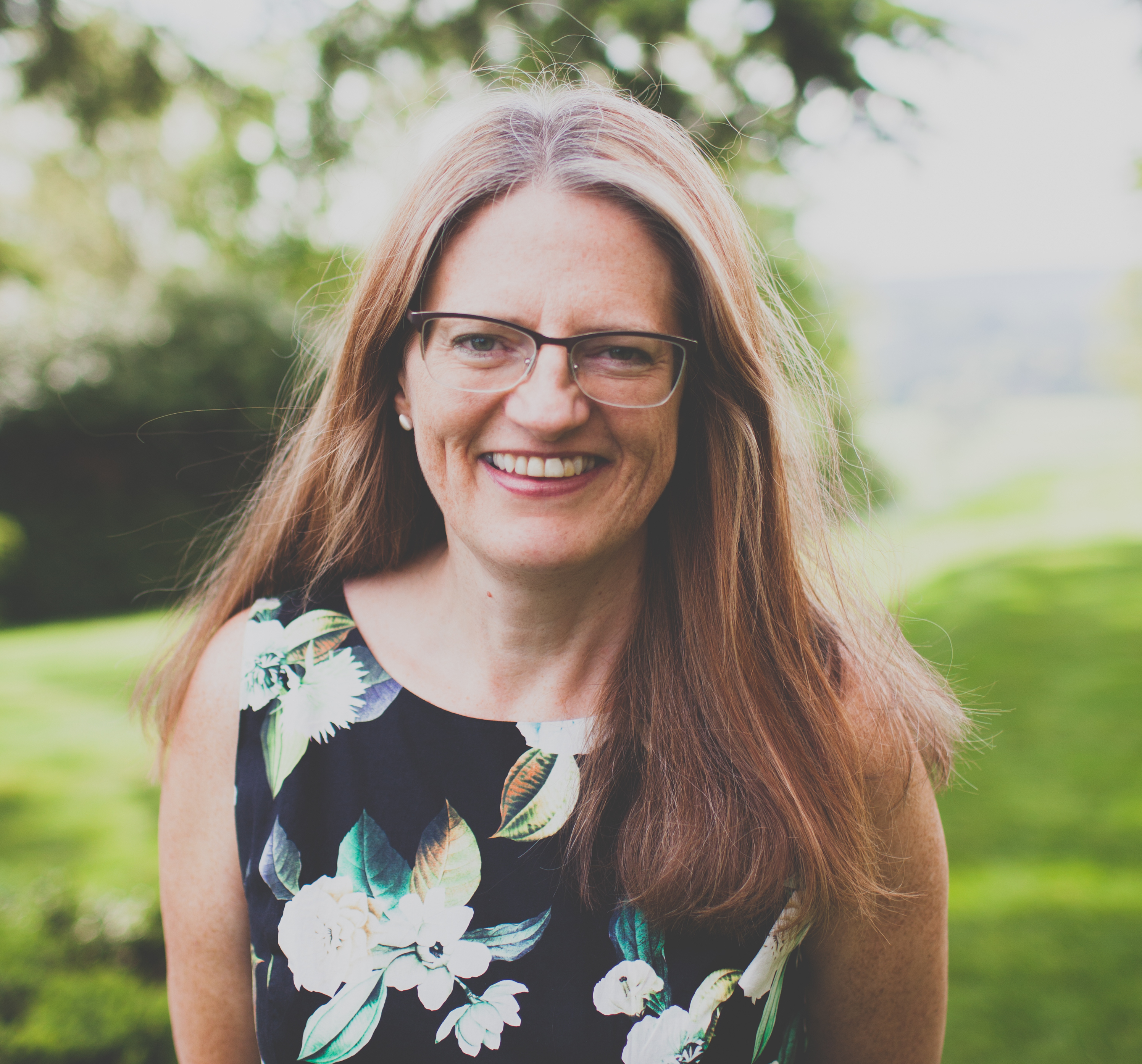 Public astronomer  at the Institute of Astronomy, Cambridge. I am an enthusiastic communicator of Astronomy, organise and train others to do outreach activities, and teach maths to undergraduate scientists.

During my research career I thoroughly enjoyed the chance to travel around the world and
collaborate with people of many different nationalities. I have worked nights at wonderful
observatories on remote mountaintops, observed total solar eclipses, the splendor of the northern
lights and even the roar of a Space Shuttle launch from the VIP benches. When doing research,
however, you remain tightly focused on only one small aspect of the cosmos, and what I really
enjoy about my current role is the need to keep up to date with what’s happening in all areas of
astrophysics! I also love the variety and challenge inherent in my job – every day and every
audience is different.

Holding two jobs at half-time is never a good idea, and through my enthusiasm for what I do I end
up working far more hours than I am paid for. Outreach activities often happen in the evenings and
occasionally at weekends – whether running public observing sessions, hosting visits from
brownies/cubs/scouts, talking to astro-socs and the general public in their various guises, and this
was often hard to combine with family life.

I am still bemused that I have ended up primarily as a communicator and teacher, as my family
would tell you I’m really not a ‘people person’. It’s been a revelation to discover new skills and
reinvent myself midway through a career.

I did find it a great struggle to combine work with raising a family, and found it left time for little else.
There are always compromises involved – having a tidy house has always been a low priority. I
have always maintained a keen but somewhat inept enthusiasm for gardening (even if at times
because it was my only way to escape from everyone). Now I have an empty nest, I’ve more time
for being creative in any ‘spare’ time – and I find great peace in weaving, spinning or knitting while
listening to Radio 4.

I was interested in space from a young age, when I used to join my Dad in watching from the back
garden for the flash from satellites tumbling high across the night sky. I learnt more about the
background stars and constellations from borrowed library books, and further inspiration came
from watching Carl Sagan’s memorable RI Christmas lectures on TV in 1977. But it wasn’t until I
was choosing my A-level subjects that I realised for the first time that it was possible actually do
astronomy as a job! From then I was hooked – I never assumed I would be successful, but I was
resolved to try and have fun seeing how far along the path I could get towards being an
astronomer. But I have never lost that initial fascination and awe of the stars - even now, there is
nothing quite like having a telescope and an evening of clear dark skies ahead of me.

I have learnt to appreciate that those of us who are confident in manipulating and interpreting
numbers, equations and data have a special skill set that few people share, and I have learnt to be
proud of it. Astronomy also teaches you to ‘think big’ when approaching a problem – how analyse
it, reduce it to the basics, and extract tractable questions to work on.

During the last 35 years I have also transformed from being a student terrified at the prospect of
having to give any kind of presentation, to someone who can speak clearly and confidently about
any aspect of astronomy to a wide range of audience at the spin of a hat – and frequently does,
whether in person or live on national radio.

- 1982 A-levels in Maths, Further Maths &amp; Physics
- 1982-85 BA in Mathematics at Newnham College, Cambridge
- 1985-88 PhD in Astronomy, studying at the Institute of Astronomy, Cambridge. I studied the
immediate environments of both the most massive galaxies (those found at the centres of clusters
of galaxies) and relatively nearby (by today’s standards!) radio-loud quasars. This involved a range
of observations using cutting-edge telescopes and satellites operating in all wavebands – X-ray,
UV, optical and infra-red.
- 1988-91 Research Fellow at Balliol College, Oxford
- 1991-96 Range of independent Fellowships (funded by SERC – Trinity Hall – PPARC) at IoA,
Cambridge
- 1996-2007 Royal Society University Research Fellow at IoA Cambridge, some of this held part-
time
- 2004- (now at 50% of full time) Fellow, Admissions Tutor, College Lecturer at Emmanuel College,
Cambridge
- 2005- (now at 50% of full-time) Public Astronomer at the Institute of Astronomy, Cambridge
- 2011-15 Professor of Astronomy at Gresham College