RAS lunchtime Public Lecture: Where next for cosmology? 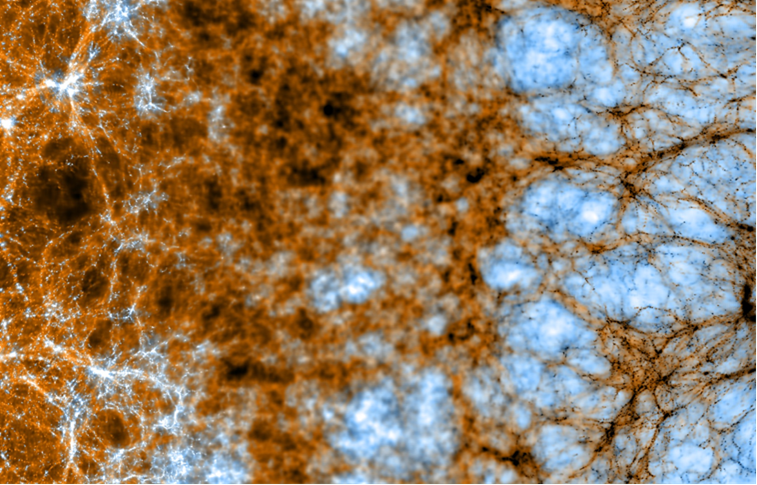 Einstein's Relativity: Tested to the Limit with Pulsars
Dr Rene Breton, Jodrell Bank Centre for Astrophysics at The University of Manchester

Einstein's Theory of General Relativity was published in 1915. In over a century it has not failed a single time despite hundreds of tests and experiments. One of the most extreme environments in which to benchmark Relativity and possible alternative theories of gravity is around pulsars (after black holes, the densest objects in the Universe). In this talk, I will discuss the formidable achievements of the last 50 years in using pulsars to test Einstein's theory and describe some of the strange behaviours of space and time when submitted to extreme gravity. I will also highlight future prospects of detecting gravitational waves with pulsars.

Dr Rene Breton received his PhD in Physics from McGill University, Canada, in 2009. He is a Reader at the Jodrell Bank Centre for Astrophysics at The University of Manchester and he currently holds a prestigious European Research Council Starter Grant. His main research interests revolve around the study of pulsars, which he uses to attempt to understand matter under extreme density, gravity and magnetic fields. Some of his past work enabled us to test 'geodetic spin precession' - a phenomenon predicted to exist in General Relativity - for the first time in the strong gravity environment. Rene also has a keen interest for science communication. He co-funded Pulsar Hunters, a citizen science project seeking help from volunteers to find new pulsars.