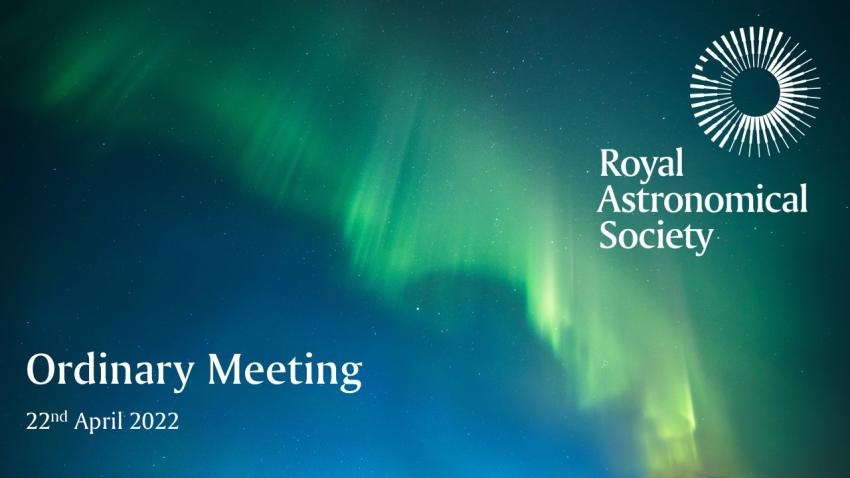 Geological mapping of the core- mantle boundary: unravelling the mysteries of the deep Earth

The core-mantle boundary (CMB) lies roughly halfway to the centre of the Earth and divides the metallic core from the rocky mantle.  The boundary also divides two very different regimes of convection: the turbulent convection in liquid outer core, i.e. the geodynamo that causes Earth's magnetic field; and the convection of the solid mantle on geological time-scales, responsible for plate tectonics and intra-plate volcanism. The CMB interface plays a major role in coupling thermal, chemical and dynamical processes on either side. Little is known about these interactive processes and their spatial and temporal variation, mostly because of our limited knowledge of heterogeneous structures on the CMB.

Seismology is the main technique to image the CMB structure. Seismic waves have discovered ultra-low velocity zones (ULVZs), which are thin anomalous patches of extremely slow seismic velocities on the CMB. In my talk I will show evidence for the presence of ULVZs and explain how we map them and determine their internal structure. I will also discuss their potential relationship to surface volcanic hotspots and speculate on their nature and origin.