Friends of RAS (only) Lecture: Einstein and Eddington: 100 Years of Testing General Relativity 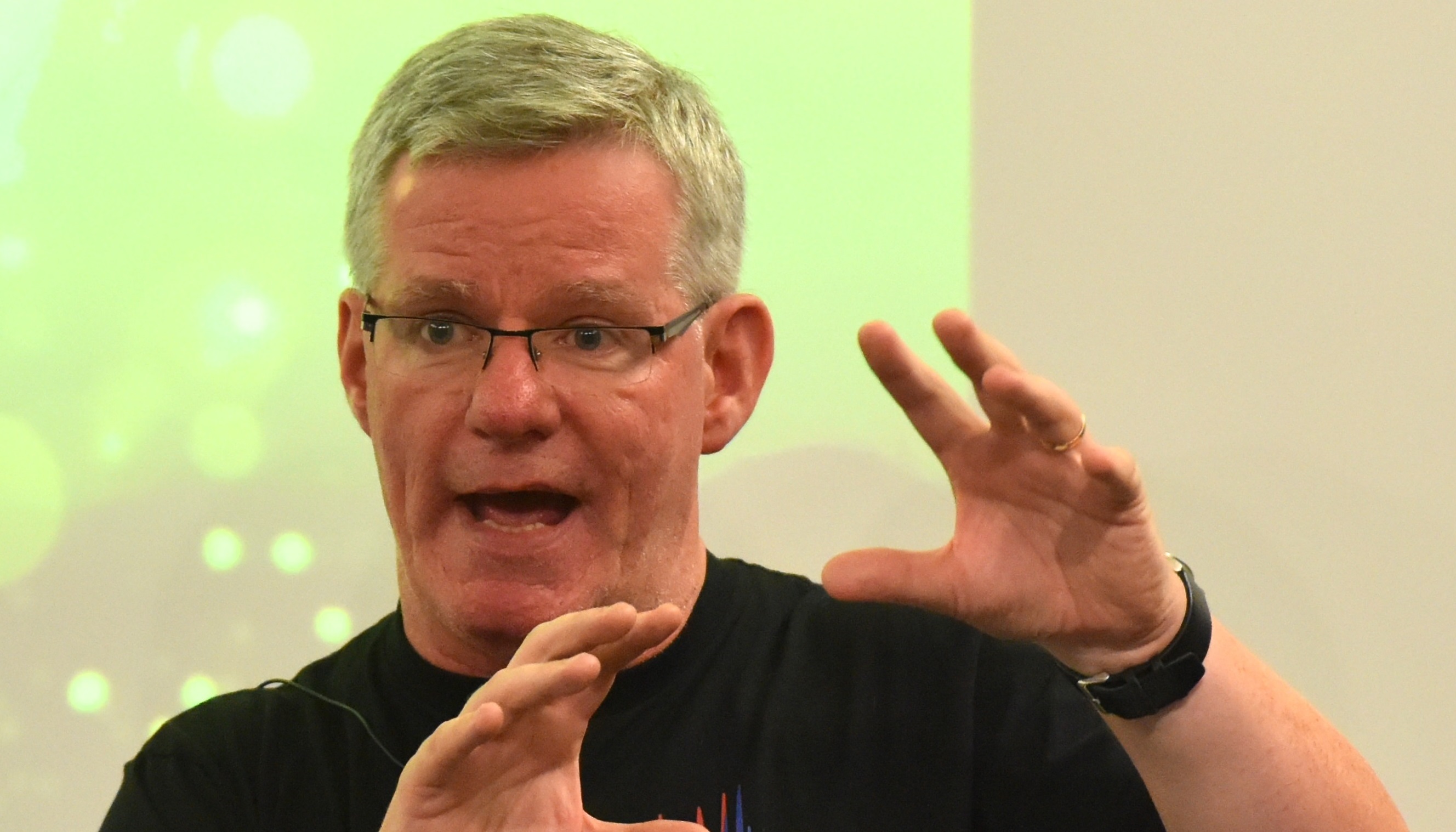 Albert Einstein’s General Theory of Relativity, first published in 1915, was described by Max Born as “the greatest feat of human thinking about nature”. A key prediction of General Relativity, the bending of light by the gravitational field, was put to the test during observations of a solar eclipse in May 1919 – including measurements carried out by the British astronomer Arthur Eddington from the island of Principe.  In this lecture I will tell the story of the Eddington eclipse expedition and how its widely publicised results provided crucial support for Einstein’s theory and brought for the first time global attention to its remarkable implications for the nature of space and time.  I will then briefly describe the legacy of Eddington’s work: how the phenomenon of gravitational lensing is now an essential part of the astronomer’s and cosmologist’s toolbox, and how modern-day scientific frontiers – from the detection of gravitational waves to the first ever images of a black hole event horizon – continue to test the limits of General Relativity as our best description of gravity in the cosmos.

Martin Hendry is Professor of Gravitational Astrophysics and Cosmology at the University of Glasgow, where he is currently Head of the School of Physics and Astronomy. He is a senior member of the LIGO Scientific Collaboration – the international team of more than 1300 scientists responsible (with their colleagues in the Virgo Collaboration) for the recent direct detection of gravitational-waves, a discovery awarded the Nobel Prize for Physics in 2017.  Martin is a Fellow of the Royal Astronomical Society, the Institute of Physics and the Royal Society of Edinburgh.  In 2015 he was awarded the MBE for his services to the Public Understanding of Science.