The Caroline Herschel Medal and Prize 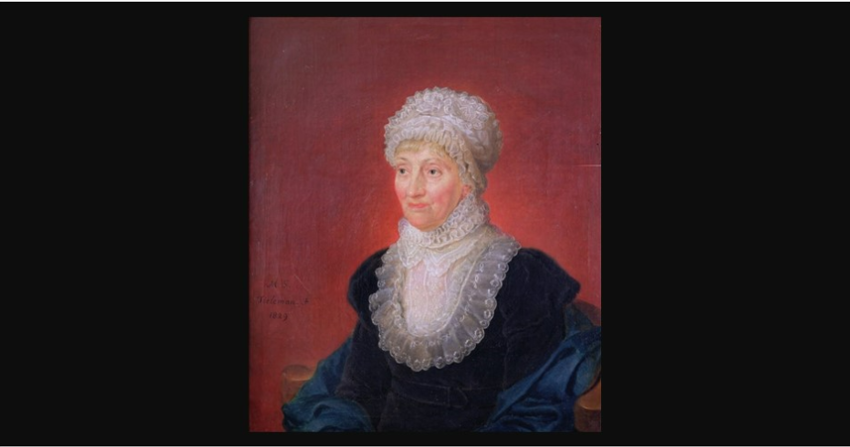 The Caroline Herschel Medal celebrates the longstanding scientific cooperation between Germany and the United Kingdom. Administered by the Royal Astronomical Society (RAS) in collaboration with the German Astronomical Society (Astronomische Gesellschaft, AG), the medal will be given in alternate years to researchers based in the UK and Germany, with an accompanying prize fund of £10,000 which has been generously funded by the UK Government in honour of Chancellor Angela Merkel. The first medal and prize was awarded to Prof. Dr. Eva Grebel in 2022, and this year will honour a woman astronomer working in the UK.

The Medal is awarded to an established researcher for their outstanding contribution to the field of Astrophysics (which may be for research or more broadly in a leadership capacity). All women may apply and we welcome self-nominations.

The nominations will be judged by a panel comprising representatives from the two Societies.

The nomination should include:

Please complete the form online here. The deadline for nominations is Friday, October 7.