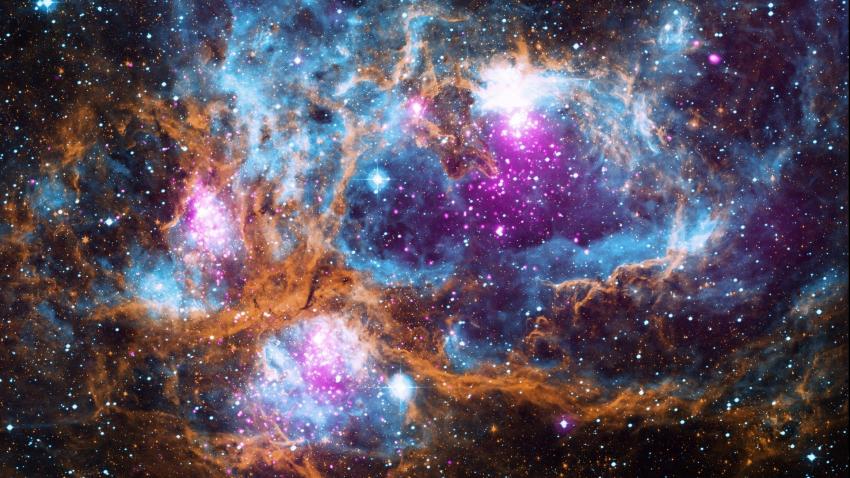 The Michael Penston Prize for the best doctoral thesis in astronomy or astrophysics (including astrochemistry, astrobiology and exoplanets) is awarded annually.  The winner will receive a cash prize of £1,000 and an invitation to present the results of their thesis at an Ordinary (A&G) Meeting of the RAS. The prize is named after Michael Penston (1943-90). A separate Keith Runcorn Prize is awarded for theses in geophysics (including planetary science).

Nominees are not required to be Fellows of the RAS.

To be eligible, the thesis must have been:

Nominations should be submitted by 31 January for theses completed the previous year and should include:

Fill out the application form online.