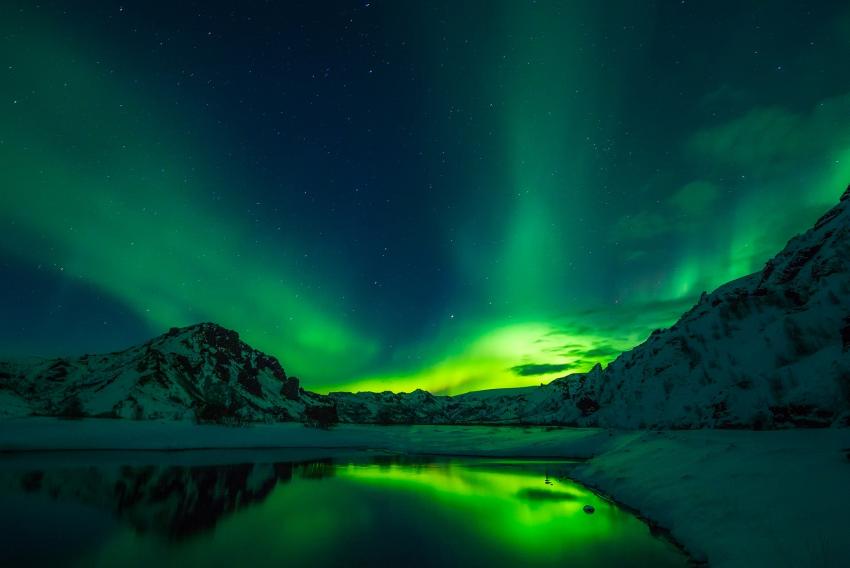 The Keith Runcorn Prize for the best doctoral thesis in geophysics (including planetary science and solar physics) is awarded annually.  The winner will receive a cash prize of £1,000 and an invitation to present the results of their thesis at an Ordinary (A&G) Meeting of the RAS. The prize is named after Keith Runcorn (1922-95). A separate Michael Penston Prize is awarded for theses in astronomy.

Nominees are not required to be Fellows of the RAS.

To be eligible, the thesis must have been:

Nominations should be submitted by 31 January for theses completed the previous year and should include:

Fill out the application form online.