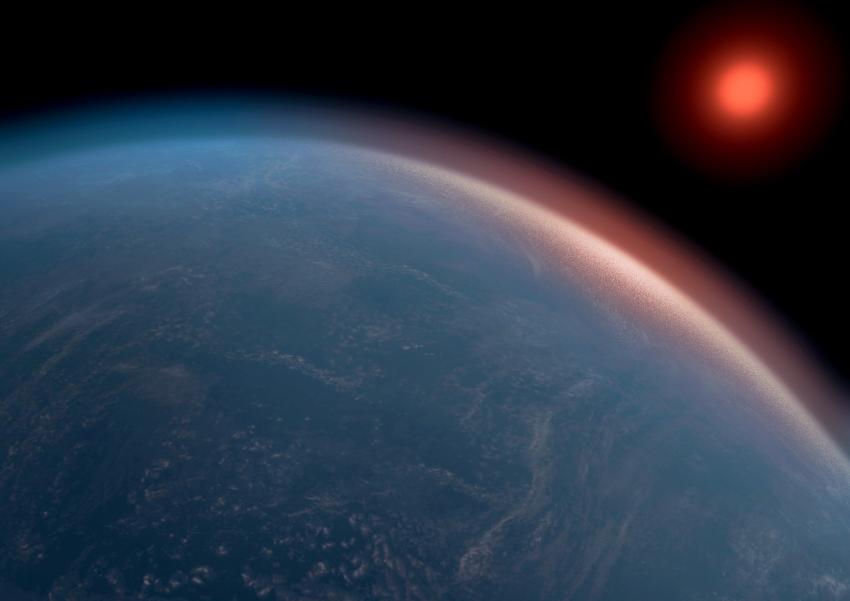 The ECN will focus on a number of areas; namely:

The ECN Steering Committee will oversee the ECN, and will have the following responsibilities:

The ECN committee are:

And will be supported by the Robert Massey, Sheila Kanani and Lucy Williams (RAS Staff).