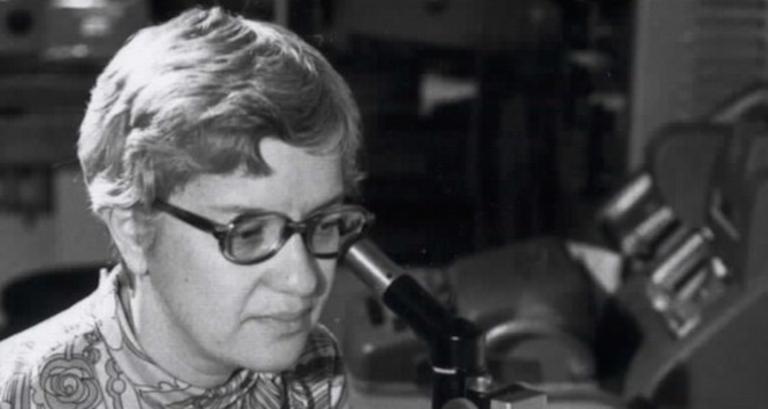 Vera Rubin, who died aged 88 on 25 December, was a distinguished astrophysicist and Gold Medalist of the RAS, who built her career on data that conflicted with received wisdom. 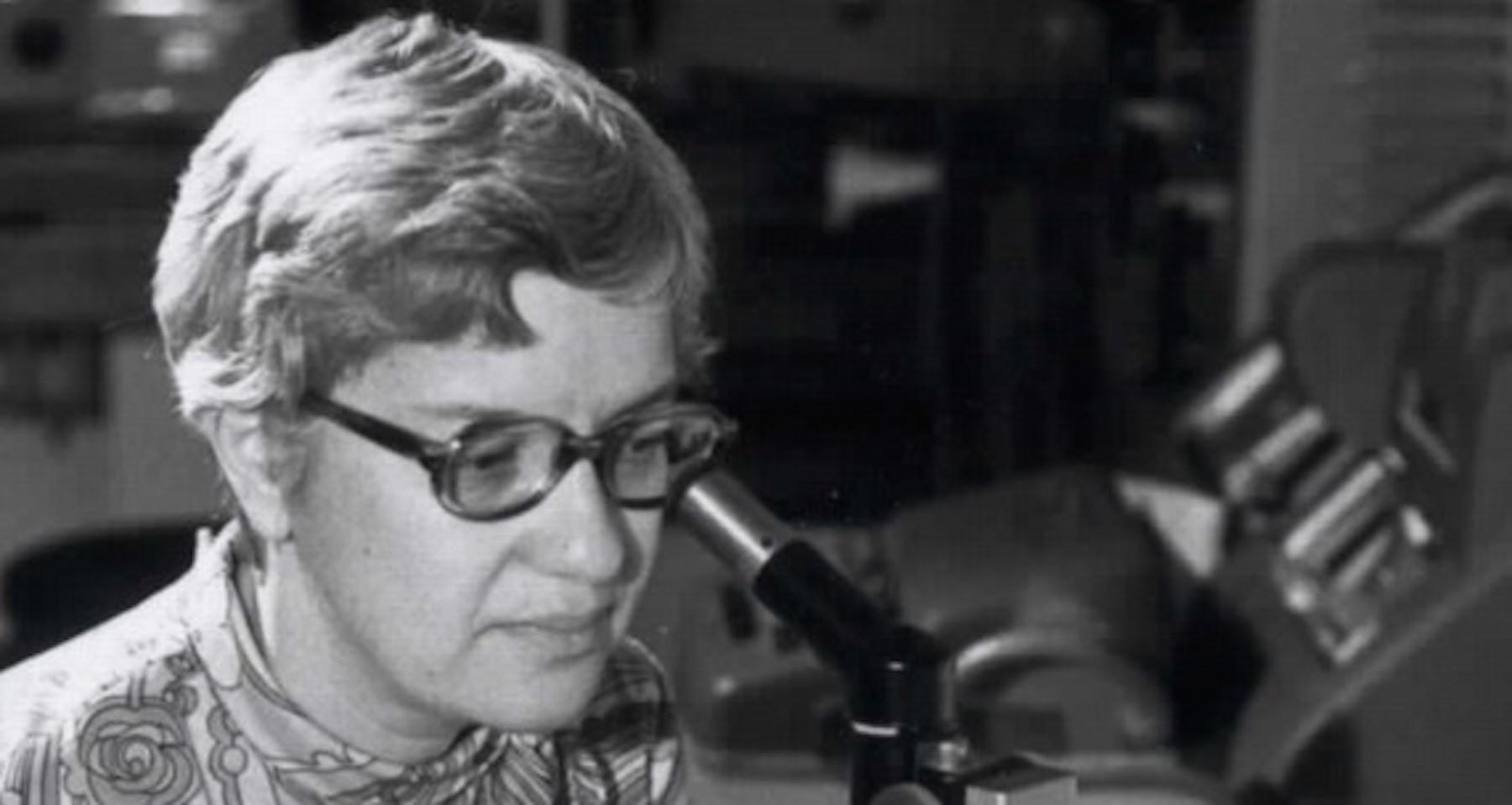 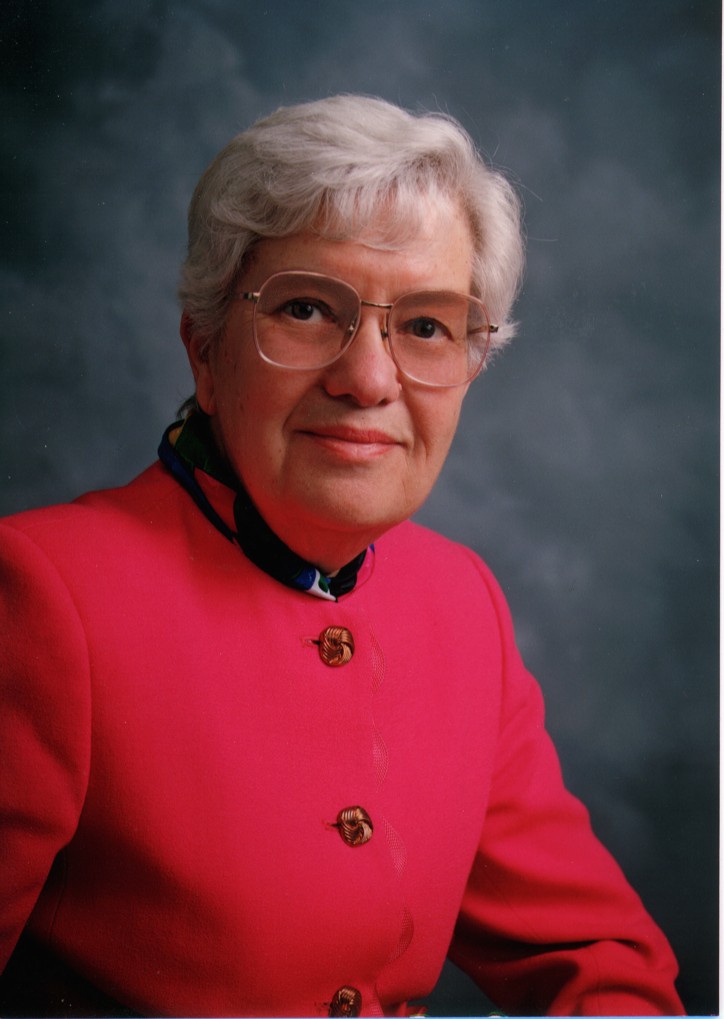 Vera Rubin, who died aged 88 on 25 December, was a distinguished astrophysicist and Gold Medalist of the RAS, who built her career on data that conflicted with received wisdom.

Vera Rubin was attracted by astronomy as a child and studied it at Vassar College, where Maria Mitchell had been appointed at the first Professor of Astronomy in 1865. She went on to start graduate study at Cornell in 1948. She had applied to Princeton, only to be told that they did not accept women in their graduate astronomy programme (nor did they do so until 1975). She married her husband, a fellow Cornell scientist and followed him to Washington where in 1954 she completed her PhD at Georgetown University, with George Gamow. This work concerned the movements of nearby galaxies, which she found to be more complex than a simple expanding universe would suggest; this unexplained observation was met with scepticism. Simialr scepticism, often tinged with the implicit or explicit suggestion that a woman is probably wrong, followed her for much of her early career; she responded by doing more work...

Rubin moved from Georgetown to a research post at the Carnegie Institution in Washington, where she worked with Jerry Ford on the velocities of stars in spiral galaxies, using the Doppler shift of their spectra. Rubin and Ford found that the velocities of stars in the outer parts of these galaxies was not slower than those of stars in the central regions, as was expected. Mass determines stellar velocities and the mass estimated from the distribution of visible stars suggested that the outer parts of galaxies should move more slowly, just as planets do in the solar system, where most of the mass is central. Rubin and Ford concluded that there was more mass in these galaxies than could be seen, and that it resided is a spherical halo around the disc-shaped galaxy. As Rubin put it "What you see in a spiral galaxy is not what you get" (Soter and Tyson, 2000).

Again, the idea challenged received wisdom, but the simple, clear nature of their data resulted in eventual acceptance by astronomers. And Rubin and Ford's data also supported the ideas developed by Fritz Zwicky in the 1930, based on his obervations of galactic velocities in the Coma Cluster. He had postulated that there was invisible dark matter; Rubin and Ford confirmed the idea.

Rubin continued to examine stellar and galactic velocities, finding, for example, that many seemingly placid galaxies concealed populations of stars moving in conflictiug directions, concluding that perhaps half of galaxies in a sample show signs of recent galactic collisions.

Rubin won the Gold Medal of the Royal Astronomical Society in 1996, the first woman since Caroline Herschel to be recognised in this way. Her life and enthusiasms mirror those of some of the early women astronomers that we have celebrated in A&G over 2016. What differs are the circumstances in which they worked and the social estrictions of hte societieis in which they lived. While Rubin had to face mindless discrimination against women, she was notable for being able to remove or ignore many of them. She was the first women to observe at Palomar, officially, for example; this observatory famously did not have a toilet for women to use, a seemingly insumountable problems that meant that women could not observe there. Rubin stuck a cut-out paper skirt on the stick figure on one of the men's faciities, producing at a stroke a ladies room and removing the barrier. Better facilities soon followed.

Rubin also differs from Herschel in that she had a family; she attended the 1950 AAS meeting following a hair-raising winter drive with her first child who was still a baby. Her children came with her to meetings when they had to; Rubin's drive and curiosity meant that collaborators coped with the occasional child in the office.  All four of her children achieved PhDs in the sciences.

Throughout her career Rubin worked to ensure fair treatment for women in science, alongside her innovative and  productive observing career. She was a valued colleague and mentor and a lively personality, as you can read for yourself: she wrote an informative and entertaining account of her career for Annual Reviews in 2011.