I am an active researcher and new lecturer, with a passion for communicating science and extensive international experience. My training is in the field of starburst galaxies, but my research covers everything from Galactic star formation to high-redshift quasars, using high-resolution radio techniques to complement other wavelengths. I currently serve on the council of the Society for Popular Astronomy in the UK, and was recently appointed as the President of Shropshire Astronomical Society.

I have committee and organisational experience in various contexts, having headed the outreach efforts of an academic group in Australia, worked as a Project Scientist for an FP7-funded project in the Netherlands, and serving on the organising committee for a local festival in the UK. I also have a strong interest in the interaction between science and policy, participating in the Royal Society’s Week in Westminster scheme in 2016, and closely following developments as we move towards an exit from the EU with as-yet unquantified implications for research funding and international mobility.

As a member of the C2 organising committee I am already working to promote the benefits of engagement, measure the impact of engagement, and to encourage best practise within the international astronomy community. I am keen to encourage good-quality outreach activities by students and other early career researchers, and to push for more consistent recognition of such contributions in the academic world, an area where the RAS can show strong leadership. If elected I will argue for an outward-looking society that interacts effectively with both politicians and the general public, and as a new lecturer I will be a strong voice for early-career academics. 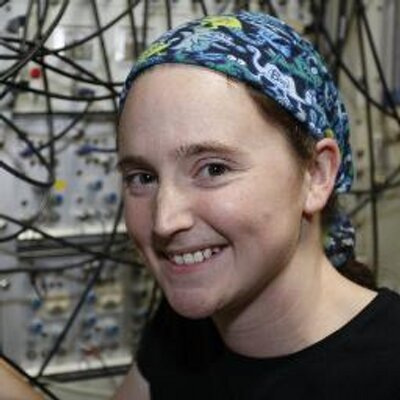