I have several years of experience working with the RAS, first as Councillor (2006-2009) and latterly as Geophysics Secretary (2011-2016), a role which has involved me in many aspects of the running of the RAS and the committees that help forward its objectives. After 5 years as G Secretary I think I have a good idea of how it all works. RAS secretaries are primarily responsible for creating an attractive and balanced scientific programme of the RAS in its London home, but I believe that this programme could be broadened to involve other locations and other audiences in the UK and beyond. As it is a 5-year position, as G-Secretary I can also provide continuity and consistency in the work of committees, and I will make sure that this carries on through the recent changes to RAS Byelaws and governance. I am standing for another 5 years because I want to continue working for the good of the RAS and to help it run efficiently and professionally to benefit the communities and the sciences that it represents, as it heads towards and into its third century. 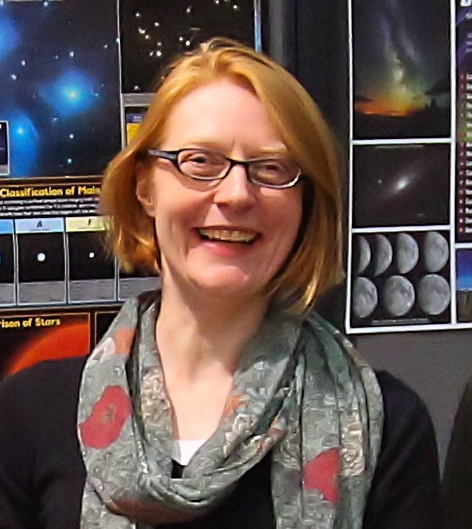