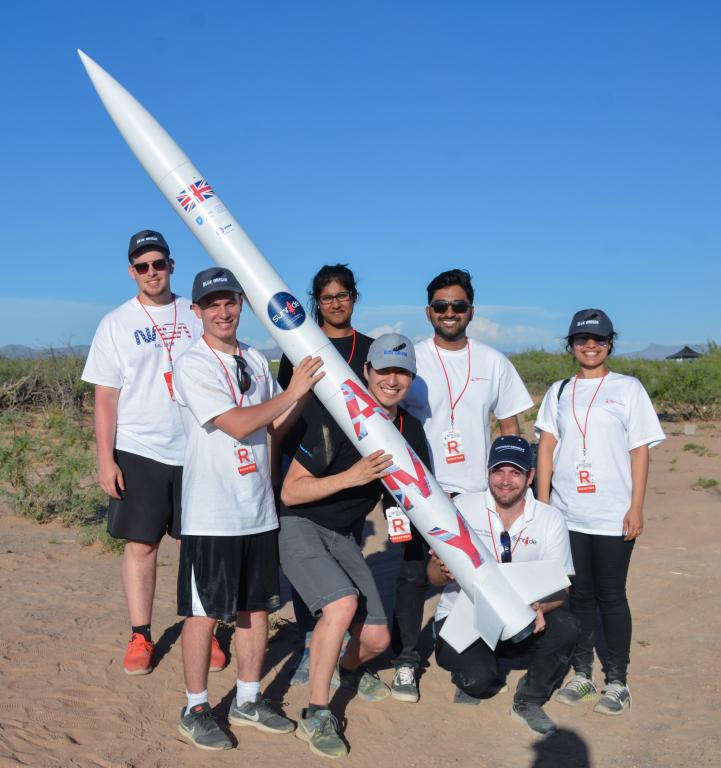 Meet the Sheffield University students who went to a rocket competition in the US and won a prize. 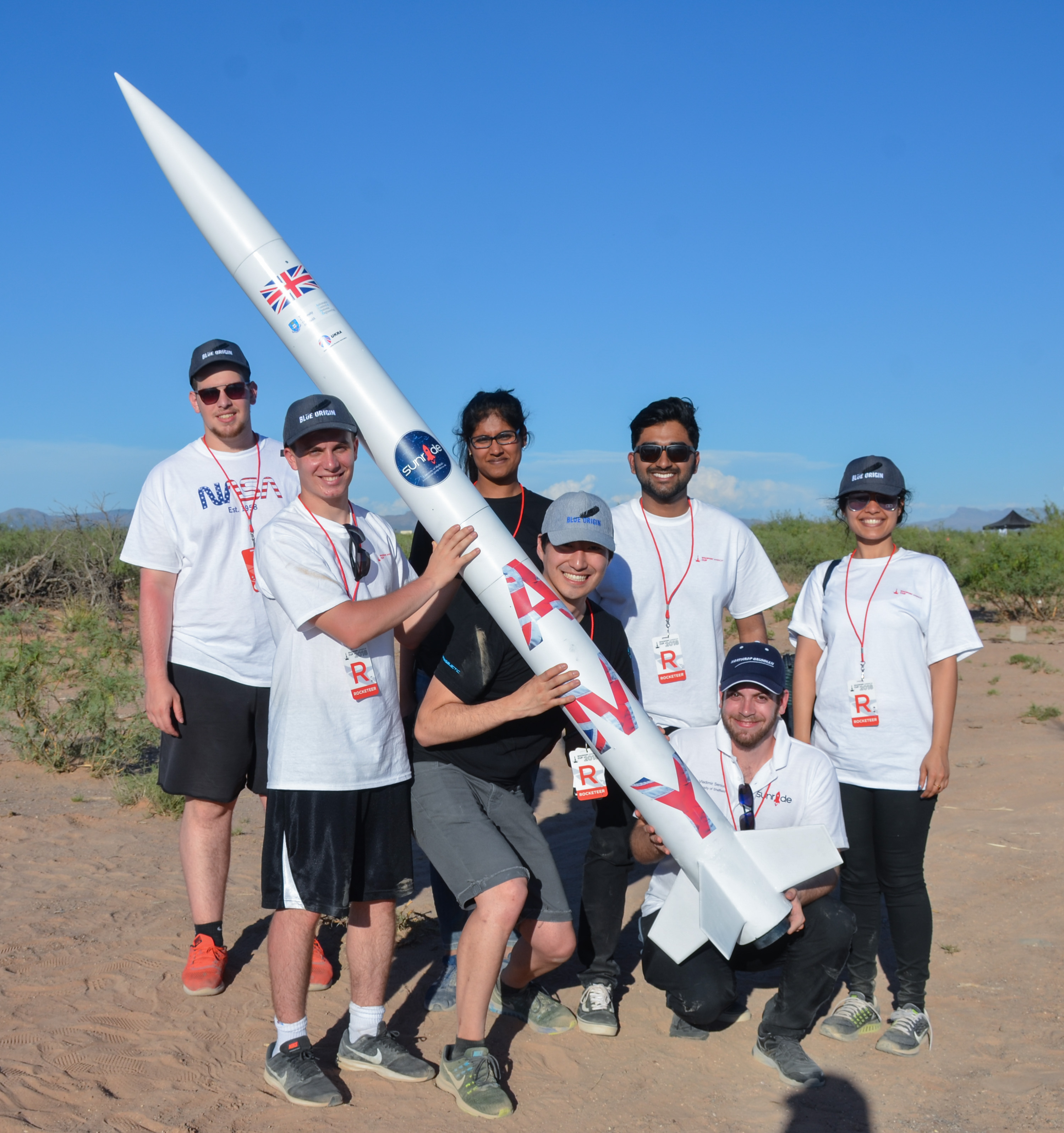 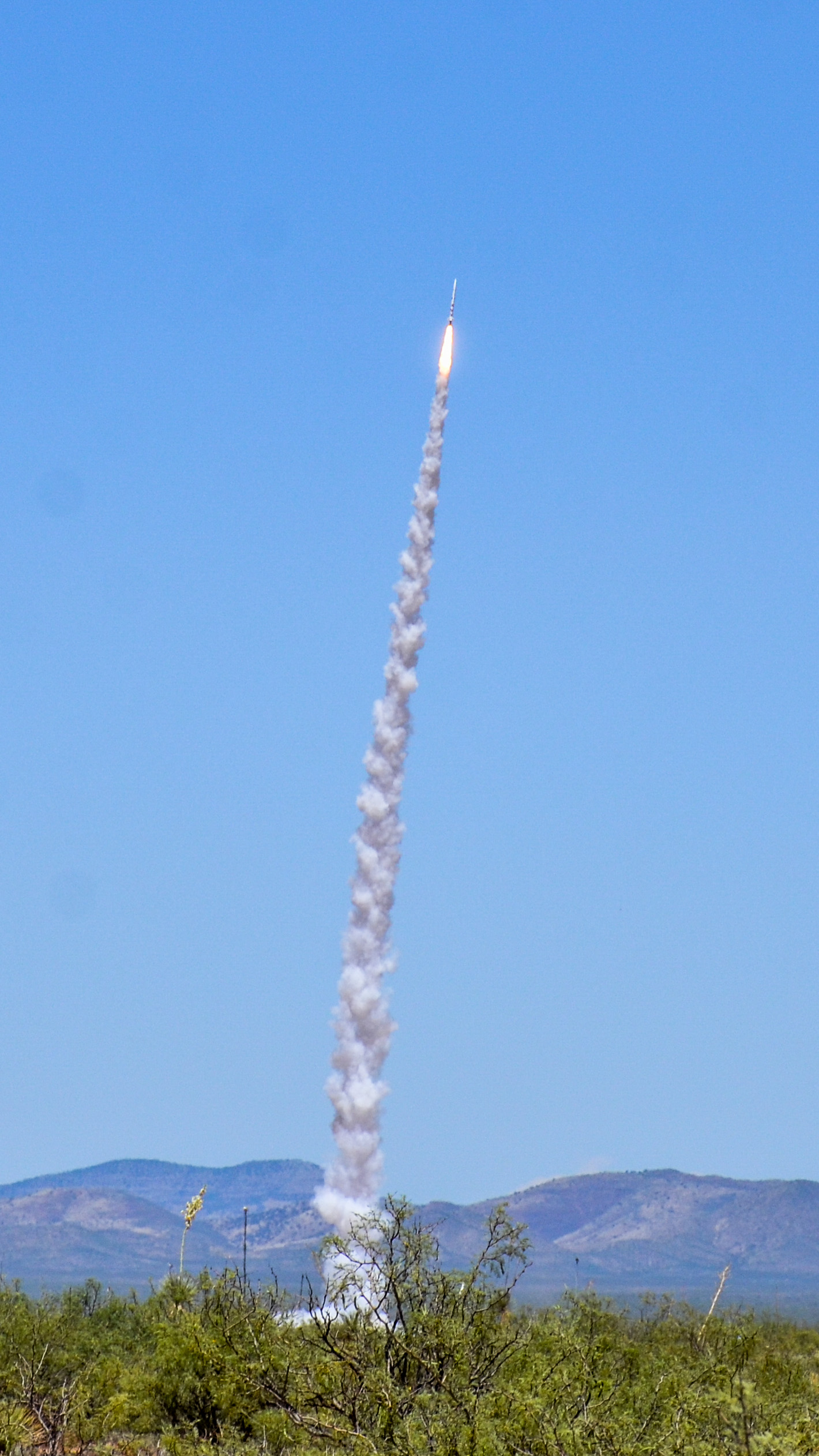 Meet the Sheffield University students who went to a rocket competition in the US and won a prize.

Rocket science has entered our vocabularies as a synonym for something difficult that requires intellect and dedication – and, indeed, the record of failed launches from the past 60 years bears out that view. But difficult does not mean impossible, as the adventures of a team of students from Sheffield University, makes clear. The SunRIde team (Sheffield University Nova Rocket Innovation Design Engineering) not only designed, tested and built their own rocket, called Amy, but they took it to the 2018 Spaceport America Cup, launched it successfully to more than 3000m altitude and won a prize: The James Barrowman Award for Flight Dynamics. This is quite an achievement: only half the launches by the 99 teams that made it the the Spaceport America Cup finals were successful.

It is an even more impressive achievement when you consider that the team had no rocketry experience, the staff supporting them had no technical or managerial experience of the field or of the legal requirements for testing such systems as the pyrotechnics needed to deploy the parachutes. The UK Rocketry Association provided invaluable help through their Team Project Support scheme. And the team members themselves tackled the problems head-on and handled the inevitable set-backs with aplomb.

Now the SunRIde team are taking their rocketry ambitions to the next level, planning to enter a new rocket – Helen – in the Spaceport America Cup this year. Helen will be more of a challenge, heading for an altitude of 30,000 feet, with a more powerful engine, and a more sophisticated airframe and control system. Find out more at A&G Online.

And the names? Both of them honour Sheffield University graduates: aviator Amy Johnson and first UK astronaut Helen Sharman.