Sci-fi, film and fantasy at Pluto 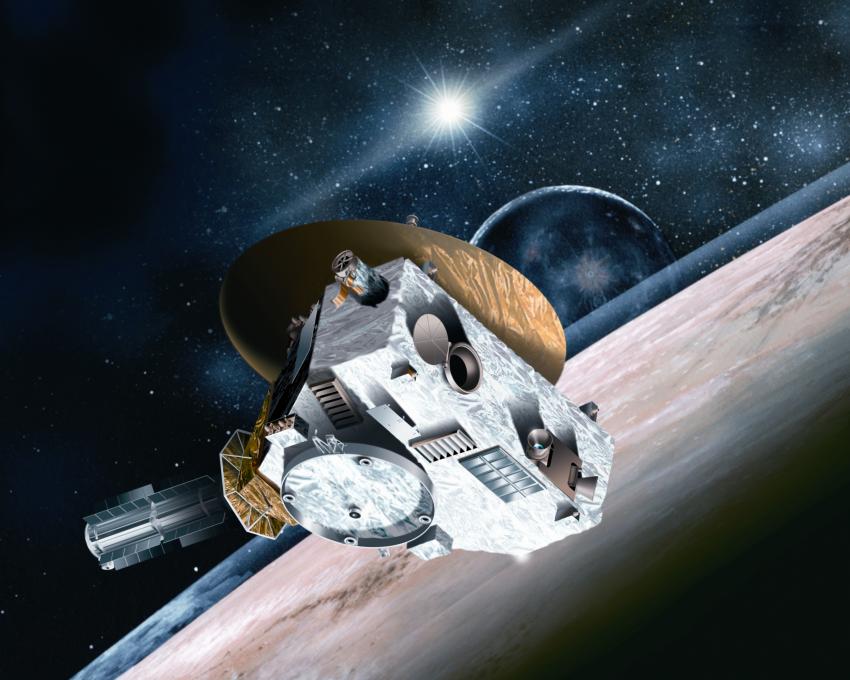 Pluto was named for the ruler of the underworld in the ancient Roman pantheon; now, following approval by the International Astronomical Union, features of Pluto's landscape have names. The landscape of its largest moon, Charon, named for the ferryman taking souls across the river Styx to the underworld, now also has named features.

The theme of the system of nomenclature is the underworld, but in a much broader sense than the Graeco-Roman mythologies; many cultures across the Earth have underworld stories and they now take their place in the Kuiper belt. Pluto's landscape also celebrates Kuiper belt scientists in the names of craters and regios, while collet, planititae and terrae take the names of celebrated exploratory spacecraft. Charon's names have a slightly different theme: they come from fiction and film, especially science fiction, hence the Kubrick and Clarke ranges.

As well as highlighting the diversity of the names given to features of these distant bodies, Lucy Kissick also examines what might have given rise to the variety of landforms on Pluto and Charon. They have a lot in common with dwarf planets and moons such as Ceres and Enceladus. Go to A&G Online to find out more about these amazing icy worlds.