Predicting 370 years into the future 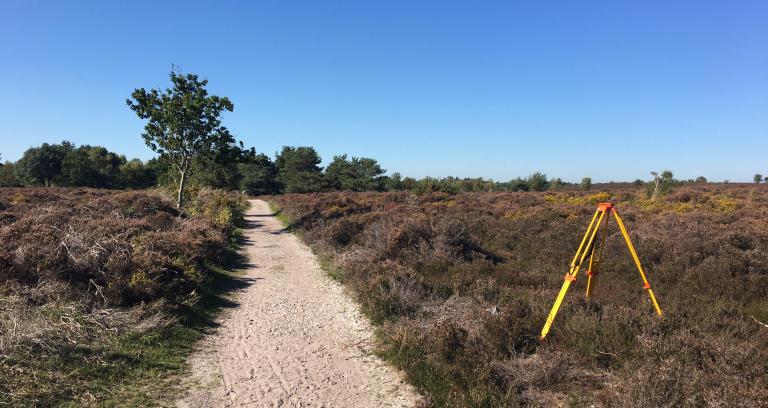 Predicting 370 years into the future

A prediction of the next easterly variation to be measured at London has been proved correct after 370 years. 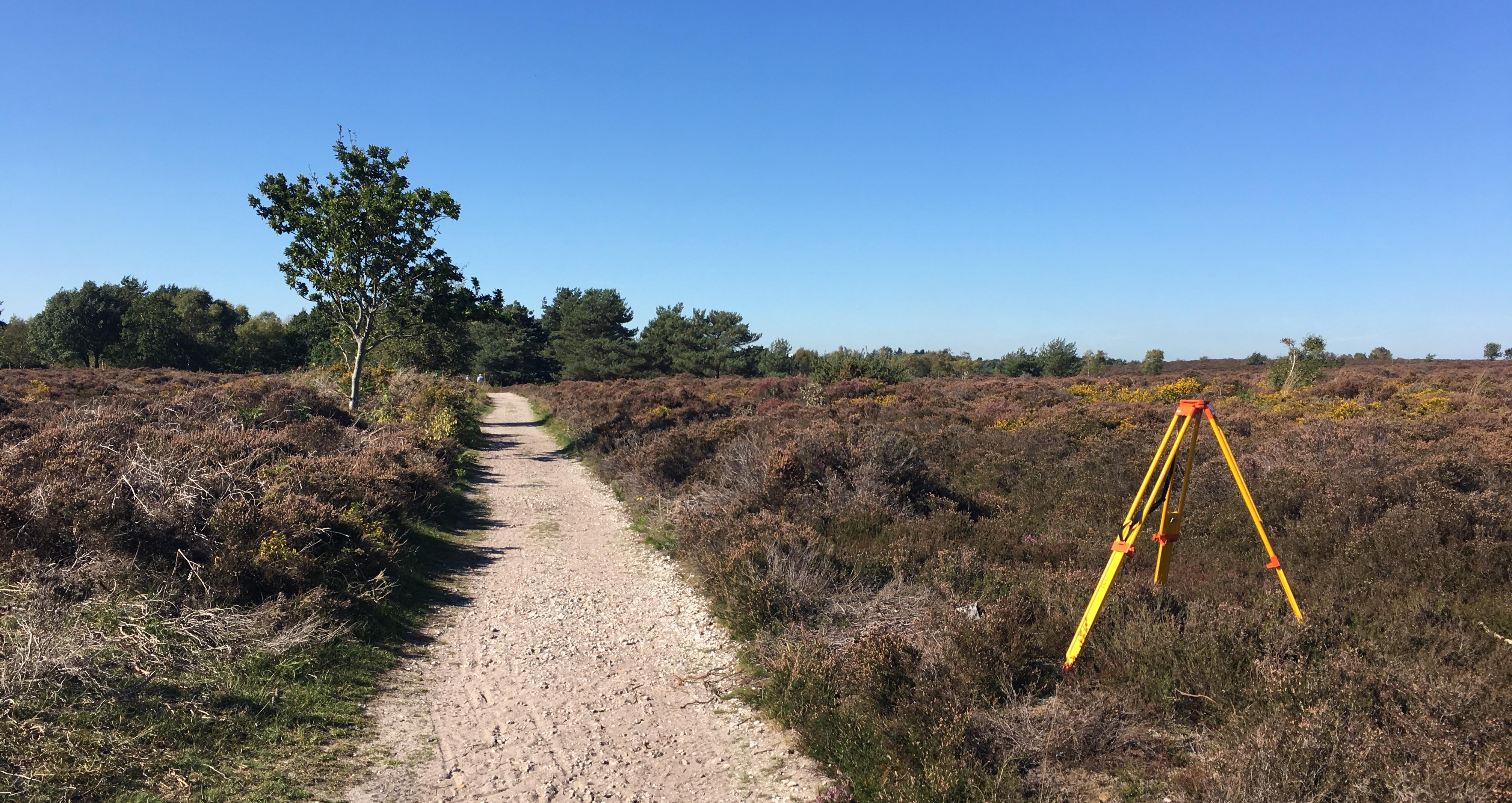 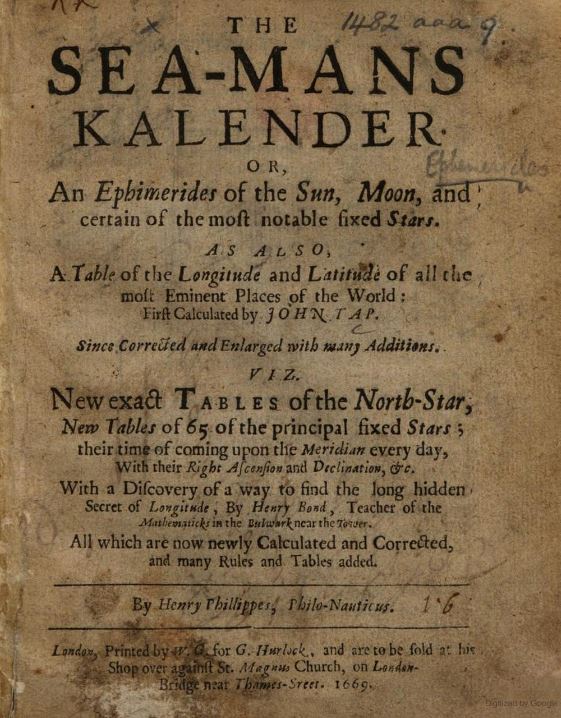 The title page of the Sea-mans Calendar

A prediction of the next easterly variation to be measured at London has been proved correct after 370 years.

The magnetic variation – or declination – is the angle between magentic and true north, and is routinely measured at the same location by the British Geoligical Survey, among others. Magnetic north has been westward of true north at London form most of the centuries it has been measured. But in 1648, the magnetic variation at London was easterly and, a few years later,  Henry Bond predicted that it would not be easterly again for 370 years.

He was proved right by data collected by BGS researchers Susan Macmillan and Tim Taylor, who measured an easterly declination of 10 arc minutes east at Dunwich in 2018 – exactly in line with Bond's prediction.

Bond appears to have been a persistent observer of  magnetic variation, following the discovery of the secular variation by Henry Gellibrand in 1635. His goal was to find a way to measure longitude; he was not successful.