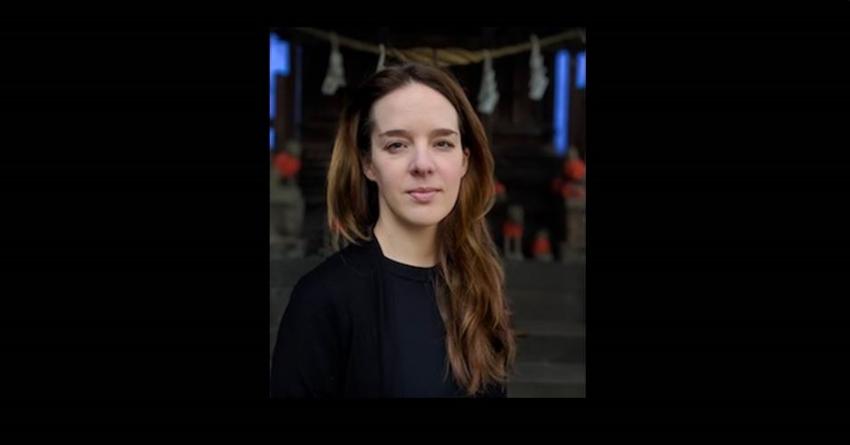 The winner of the 2019 Caroline Herschel Prize Lectureship is Dr Anna Lisa Varri. Dr Varri (UKRI Future Leaders Fellow at the School of Physics and Astronomy and School of Mathematics, University of Edinburgh) is an outstanding researcher who works at the interface between astronomy, physics, and applied mathematics. She specialises in the study of some of the most ancient structures in the Universe – globular clusters. Her investigation has unveiled an unexpected degree of dynamical richness in these stellar systems and has brought a new, more realistic, perspective on their classical paradigm.

Her Ph.D. thesis was awarded an International Astronomical Unions' Gruber Foundation Young Scientist Award. Since then her applications for a number of notable fellowships have met with success, including from the Royal Commission for the Exhibition of 1851 and the Marie Sklodowska-Curie scheme. She is a current recipient of an inaugural UK Research and Innovation Future Leaders award.

She is an author of more than 30 papers, has initiated collaborations across disciplines with leading groups internationally, and is passionate about mentoring and public outreach.

The William Herschel Society, in association with the Royal Astronomical Society,  established the Caroline Herschel Prize Lectureship in 2018 to celebrate Caroline’s memory by supporting promising female astronomers early in their careers. Caroline, William’s younger sister, started out as his assistant, but in time became recognised as an important astronomer in her own right, was the first to be paid as such, and was awarded the RAS Gold Medal in 1828.