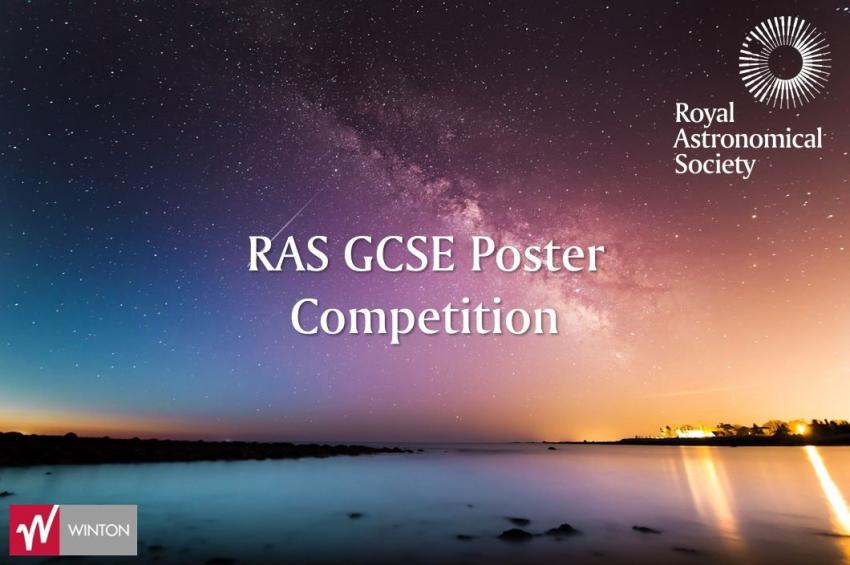 Many Congratulations to this year’s GSCE Poster Competition winners!

Lucas first became interested in astronomy when he started at Marlborough College in 2018. The school offered astronomy as a GCSE and he decided to take it. From there, he says he “found the course and the observatory fascinating”. The topic he enjoyed studying most was ‘Our Place in the Galaxy’. He comments  “I have always found outer space very interesting (such as meteors, planets and other celestial bodies), and learning about different systems surrounding us and just how much more there is out in space was very interesting.”

When asked about what inspired him to make his poster on this topic, he remarked “My old astronomy teachers had told me about the project here at school and, after then learning about how it all worked and what we could read from our results, I found it was an exciting topic to write about.”  Looking to the future, Lucas is interested in taking a course such as astronomy or astrophysics at University, then going on to work in a related field. He says “being an astronaut would be my absolute dream”.

Kiran first became interested in astronomy a few years ago.  “I started looking up at the night sky and wondered what each object I was looking at was. It became a hobby to me and I love being able to share it with others. I am really interested in human space exploration and I’ve watched too many programmes about it! But it is going to be a key part of our future as a species. Maybe in a few decades or a century, we will have colonised the solar system or more. The future excites me!”

Kiran would like to go to University but is still thinking about what to study. He says “I have an interest in engineering but also astronomy... I am still going to carry on my hobby in astronomy and carry on looking up to the night sky and discovering more of the universe around us.”

Our warmest congratulations to both winners, we wish them all the best for the future.