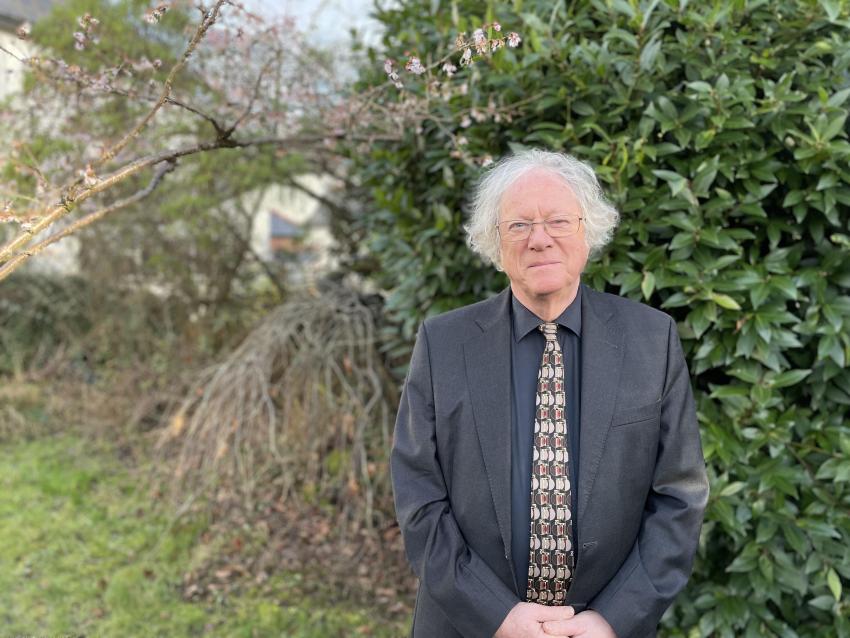 The results of the 2022 council elections were announced at the 202nd AGM of the Royal Astronomical Society.

After serving as President-Elect for the past year, Professor Mike Edmunds is now the President of the Royal Astronomical Society, and will serve for a term of 2 years.

Professor Edmunds, a former Head of the School of Physics and Astronomy at Cardiff University, has spent a large part of his career undergoing research to determine the chemical composition of galaxies and the Universe.

On being elected President, Professor Edmunds said: “It is a very great honour for me to become President of the Royal Astronomical Society. It is a highly-respected organisation that I have greatly enjoyed working with in the past. My first week as President has already been exciting, with our bicentenary celebrations at Parliament on Wednesday and the launch of a Royal Observatory Greenwich project at No 11 Downing Street on Thursday. I really look forward to taking a major role in the future development of the RAS.”

The remaining council results are as follows, where "A" covers all areas of astronomy and astrophysics, including exoplanets, and "G" covers geophysics, solar, solar-terrestrial and planetary physics.

The Secretary (G), serving for a term of 5 years, is Professor Mark Lester.

The four newly elected councillors, all serving for a term of 3 years each, are Olivia Keenan (A), Silvia Zane (A), Steve Miller (G), and Patricia Tomkins (A).