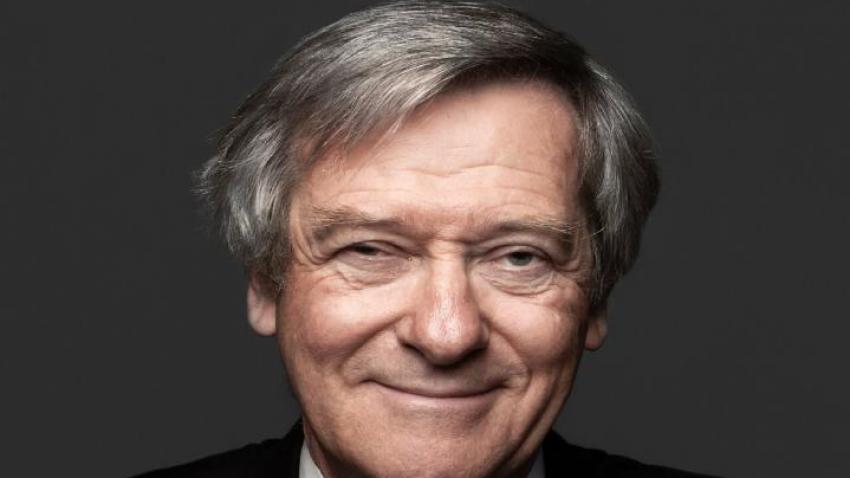 Professor Roger Blandford is the 2020 winner of the Shaw Prize in Astronomy, awarded in recognition of his seminal contributions to theoretical astrophysics. Prof. Blandford is the Luke Blossom Professor in the School of Humanities and Sciences and Professor at the SLAC National Accelerator Laboratory at Stanford University in the USA. In 2013 he won the Gold Medal of the Royal Astronomical Society.

The Shaw Prize, sometimes described as the ‘Nobel of the East’, is one of the most prestigious global awards in science. Prof. Blandford receives the prize for his work on active galactic nuclei, on the formation of jets travelling at close to the speed of light, the extraction of energy from black holes and the acceleration of particles in shocks. In addition he leads work in gravitational lensing and the interpretation of gamma ray data from orbiting spacecraft.

Philip Diamond, Executive Director of the Royal Astronomical Society, said: “I’m delighted to see Roger’s lifetime of work recognised by such an esteemed award. Congratulations from all of us at the RAS!”