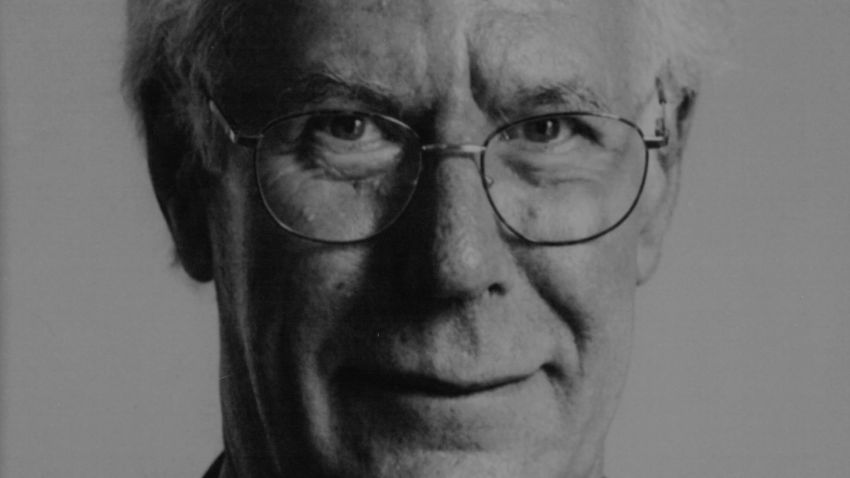 The Royal Astronomical Society offers its condolences to the friends and family of Professor Nigel Weiss, who has died at the age of 83.

Professor Weiss completed his PhD in 1961, becoming a world-leading expert in mathematical astrophysics, specialising in fluid dynamics and the magnetospheres around the Sun and other stars. He spent the majority of his career at the University of Cambridge, becoming Professor of Mathematical Astrophysics in 1987.

From 2000 to 2002 Professor Weiss was President of the Royal Astronomical Society. He won the Society’s Gold Medal in 2007.

Professor Emma Bunce, the current President of the Royal Astronomical Society, said: “Professor Weiss was an authority on the physics of sunspots, and he made essential contributions to our understanding of fundamental processes in our Sun and other stars. He will be sorely missed by colleagues in the UK and around the world.”