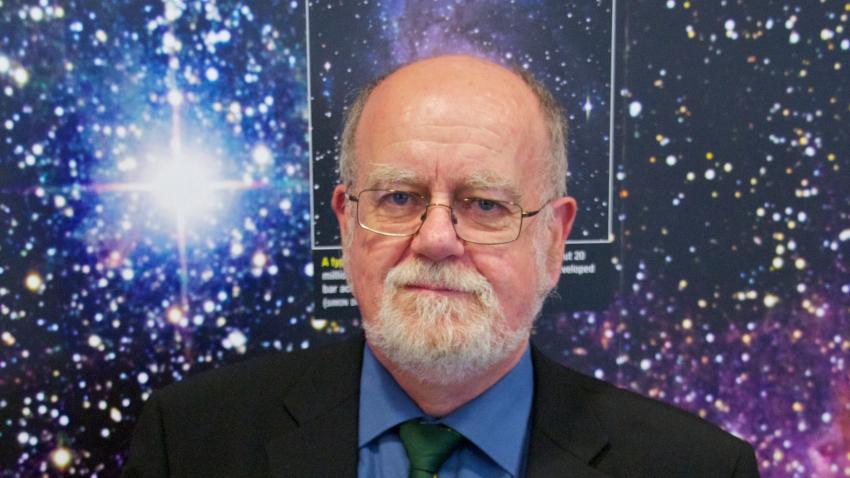 As Regius Professor of Astronomy at the University of Glasgow, his research work focused on theoretical modelling of solar and stellar plasmas - the so-called fourth state of matter where very hot gas becomes ionised as atoms lose their outer electrons. Alongside his academic work, John spent much of his life working in public engagement, giving talks on a variety of topics to diverse audiences, and illustrating them with the magic tricks he developed in his spare time.

Professor Mike Cruise, the President of the Royal Astronomical Society said: "The astronomy community in the UK will be greatly saddened by this loss. Both as an active astronomer and in his role as Astronomer Royal for Scotland, John devoted his considerable energy to his science, and in communicating his science to the public. He was a tireless public speaker, often visiting remote communities to inspire them with the latest research results and broader historical perspectives on our knowledge of the universe. He will be missed by colleagues in the UK and around the world."

The Society gives its condolences to John's colleagues, friends and family.