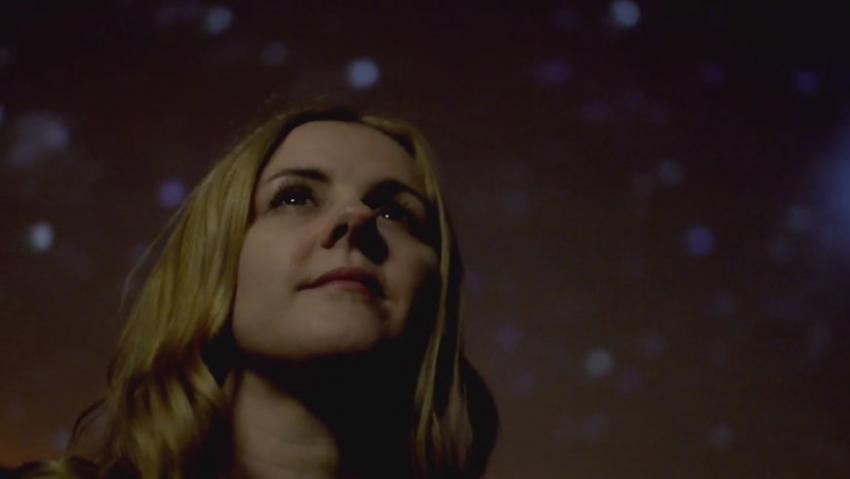 Gomez, a professor at Cardiff University, wins the award for her ground-breaking research into cosmic dust, playing a key role in increasing understanding of its origin, evolution, and its role in galaxies. Some of her research highlights have included showing that dust is formed in the huge explosions of stars known as supernovae, and observing exquisite filaments of cold dust in the famous Crab Nebula for the first time.

The award is named in honour of Dr Frances Hoggan, a trailblazing Victorian medical practitioner. Hoggan travelled Europe extensively in the mid-19th century, conducting her studies there due to restrictions imposed on medical education for women in Britain at the time. She became only the second woman in Europe to be awarded a Medical Doctorate (MD), from the University of Zurich in 1870, aged only 26. Hoggan later went on to fight for education and social reforms, both within Wales and internationally.

In addition to her research excellence Prof. Gomez conducts extensive outreach work, including giving numerous talks, appearing widely in the media, and helping to train over 200 teachers in Wales. This latest recognition follows on from the Royal Astronomical Society’s Fowler Prize, awarded to Prof. Gomez in 2015 for her particularly noteworthy contribution to astrophysics at an early career stage, and later an MBE in 2018, for ‘services to astrophysics and astronomy and, in particular, for inspiring the next generation of physicists and astronomers by communicating her research to a wide audience.’

Prof. Emma Bunce, President-Elect of the Royal Astronomical Society, said: “It’s wonderful to see Haley’s outstanding research and extraordinary commitment to outreach recognised. She is truly deserving of this award; congratulations from all of us at the RAS!”