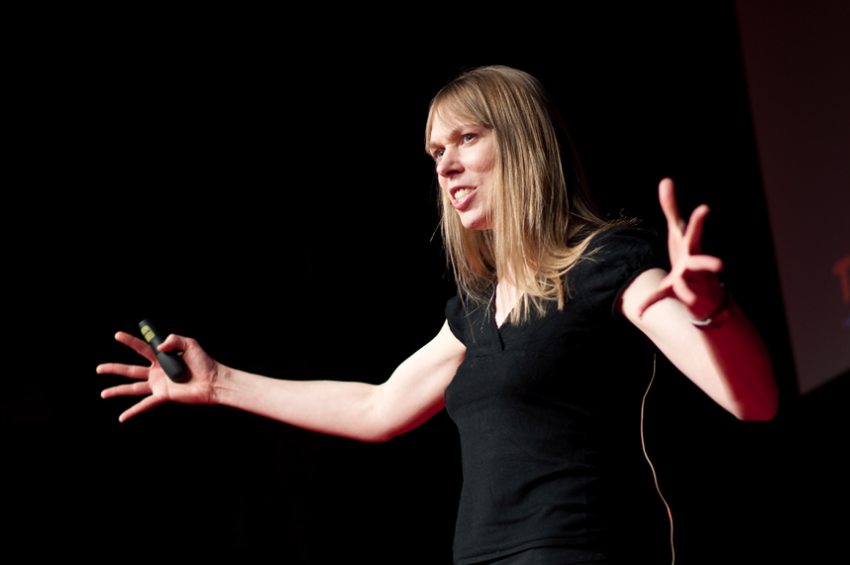 The Royal Astronomical Society congratulates Professor Catherine Heymans, an astrophysicist at the University of Edinburgh and Ruhr University Bochum on her appointment as Astronomer Royal for Scotland. Professor Heymans is the eleventh scientist and the first woman to hold the role since its establishment in 1834.

Professor Emma Bunce, President of the Royal Astronomical Society, said: “My warmest congratulations to Professor Heymans on her appointment to the distinguished position of Astronomer Royal for Scotland. The Society will be delighted to support Professor Heymans in the future initiatives she will undertake to promote astronomy to the Scottish public.”