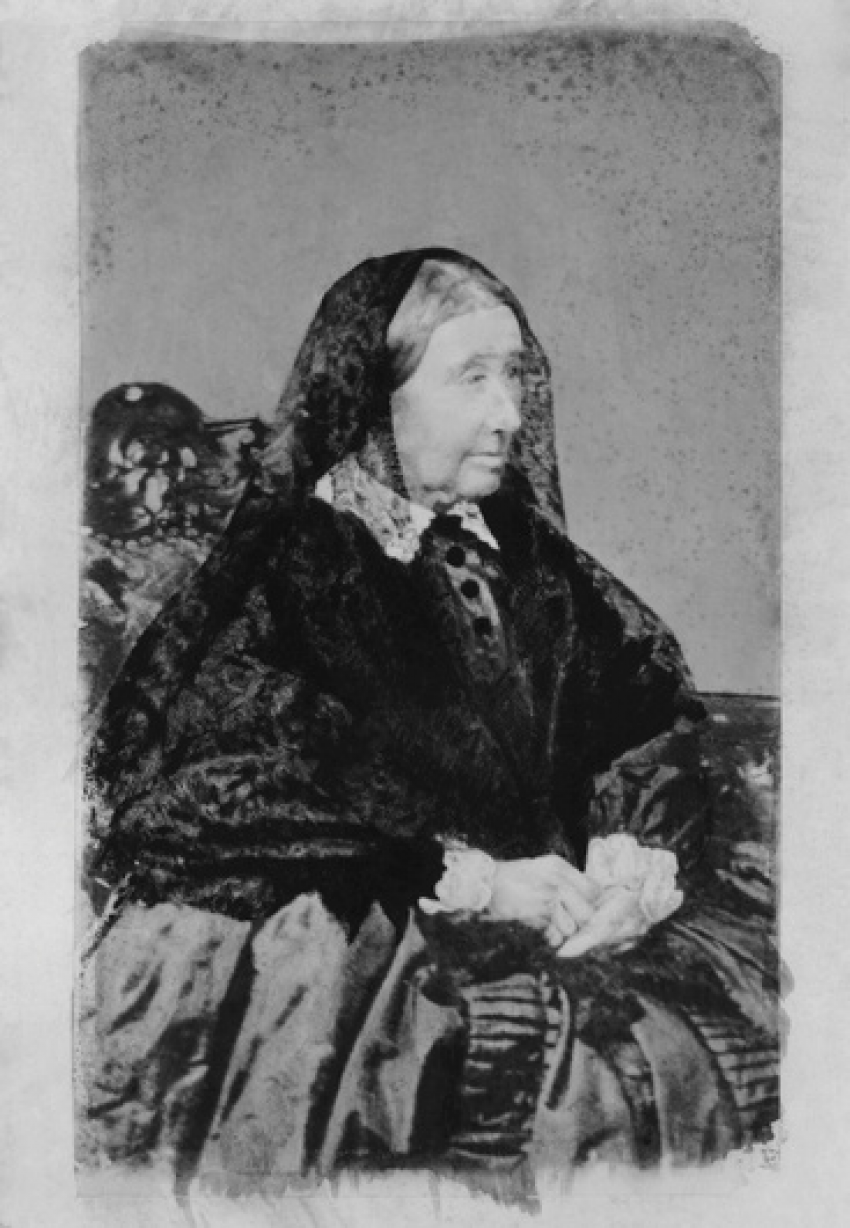 The Google Doodle for 2 February 2020 celebrates Mary Somerville, the Scottish polymath and science writer, and with Caroline Herschel, the joint first ever woman to be made an honorary member of the Royal Astronomical Society.

Born in Jedburgh, Scotland, in 1780, Somerville received little formal education compared to her brothers. Largely self-taught, she pursued academic study from an early age, and went on to become accomplished in sciences including astronomy, mathematics, geography and chemistry. Somerville became famous after publishing The Mechanism of the Heavens, a translation and expansion of Pierre Laplace’s work that became a standard textbook for undergraduates at Cambridge. She presented a copy to the Royal Astronomical Society in 1835.

Somerville had a love of astronomy. Based on irregularities in the orbit of Uranus, she was one of the group of scientists predicting an eighth planet – Neptune was discovered in 1846. Her honorary membership of the RAS in 1835 recognised her achievements, and for another 80 years remained the only route through which women could join the Society. (The Royal Bank of Scotland gave her recognition much later by featuring her on a £10 note in 2017.)

Alongside her achievements in science, Somerville railed against inequality for women, and she signed John Stuart Mill’s petition for female suffrage in 1868. She died in Naples in 1872.