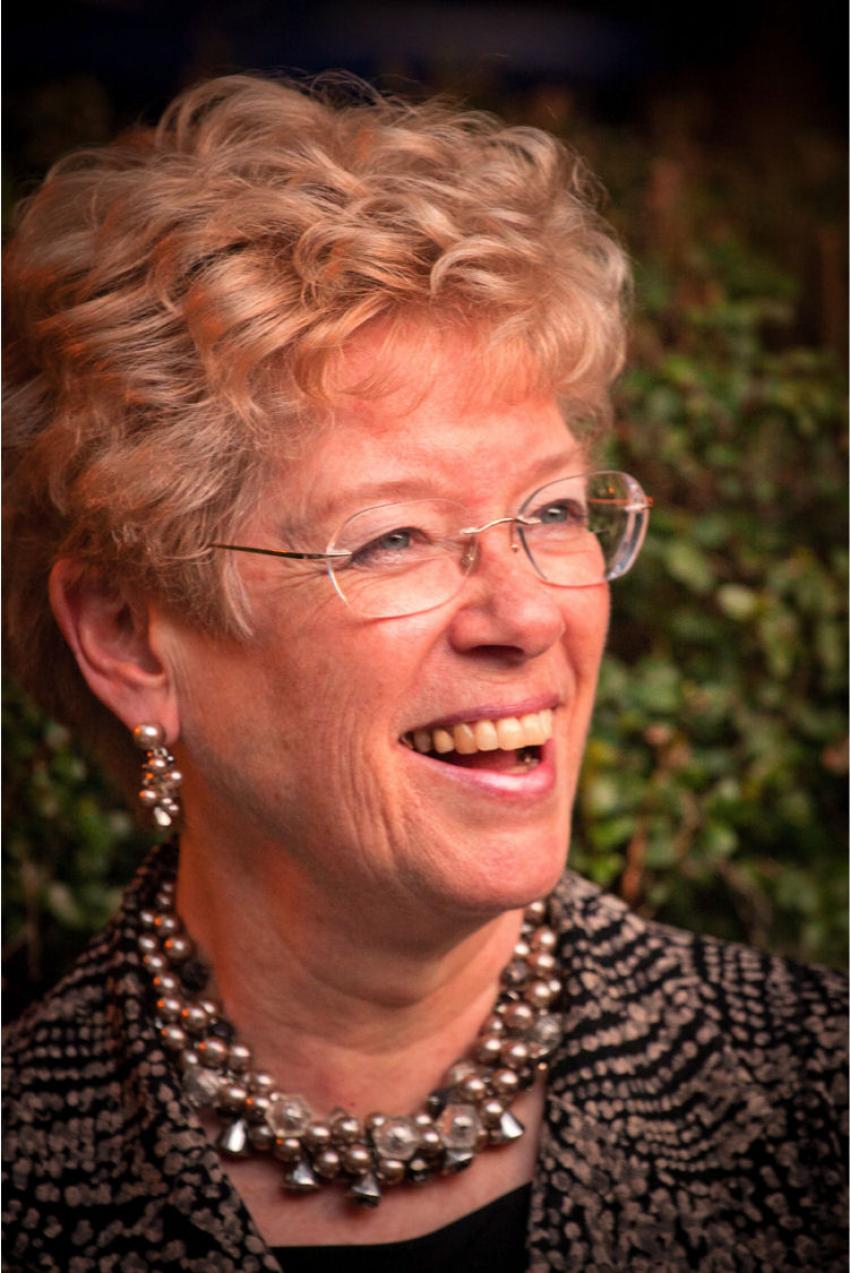 The Royal Astronomical Society is pleased to announce the winners of its medals and prizes for 2020, the bicentenary of its foundation. Each year the Society recognises significant achievement in the fields of astronomy and geophysics through these awards.

The announcements were made at the Ordinary Meeting of the society held on Friday 10 January. The winners will be invited to collect their awards at the RAS National Astronomy Meeting at the University of Bath in July. Their achievements cover research in topics including the Earth’s core, the Sun, distant objects in the Solar system, the formation of galaxies, and the Universe as a whole. Awards also recognise outstanding contributions in public engagement, and service to the astronomy and geophysics communities.

The Society's highest honour is its Gold Medal, which can be awarded for any reason but usually recognises lifetime achievement. Past winners include Albert Einstein, Edwin Hubble, Arthur Eddington and Stephen Hawking. It was first awarded in 1824; since 1964 two have been awarded each year: one for astronomy, and one for geophysics.

Professor Faber is one of the leaders worldwide in the study of galaxies, with an enduring legacy of contributions across a wide range of topics in galaxy structure, galaxy evolution and cosmology. In 1976 she discovered, with Robert Jackson, a relation (known as the Faber-Jackson relation) between the central velocity dispersion of stars in elliptical galaxies and the mass of the galaxy.

She was one of the early pioneers of a model of galaxy formation based on cold dark matter, which now underpins our current understanding of how galaxies and clusters of galaxies come into being, contributed to the designs of the giant Keck Telescopes on Hawaii, and helped diagnose and remedy the flaw in the Hubble Space Telescope mirror.

Her Gold Medal recognises these achievements as part of her scientific leadership over five decades. 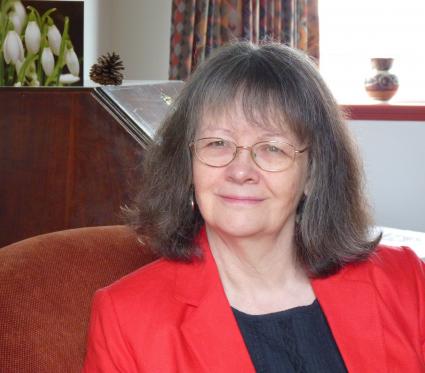 Professor Elsworth is a pioneer in solar physics, with her outstanding achievements in helioseismology - the study of the Sun using its oscillations - revealing fundamental insights into the structure and dynamics of the solar interior and core. Her work enabled a deeper understanding of our own Sun, and by applying helioseismology to other stars, to stellar structure and evolution in general. Her technical expertise, dedication and exceptional leadership over many years have been instrumental in the success of the Birmingham Solar-Oscillations Network (BiSON) and in realising the full potential of helioseismology.

Throughout her distinguished career, Professor Elsworth has played a prominent role in shaping policy and one lasting influence of her work is the improved gender balance in astronomy.

The Gold Medal recognises her achievements in science, and her service to the scientific community, across a long and distinguished career.

“The RAS awards recognise the achievements of an extraordinarily talented group of people from the UK and across the globe. In this special bicentenary year, we’re continuing our longstanding tradition of honouring the the very best researchers, those who rise to the challenge of engaging the wider public with our science, and those who make our science possible with their behind the scenes service. My congratulations to everyone!”

The Society also awards more than 20 other medals, awards, lectures and honorary fellowships; for more information on the awards and the achievements of the winners, see the full citations linked from the winners' names below.

Awards are designated 'A' for astronomy (including astrophysics, cosmology etc.) and 'G' for geophysics (including solar physics, planetary science, solar-terrestrial physics etc.). Some awards are given in both fields.

'Named' lectures to be delivered at a meeting of the Society:

The Royal Astronomical Society (RAS), founded in 1820, encourages and promotes the study of astronomy, solar-system science, geophysics and closely related branches of science. The RAS organises scientific meetings, publishes international research and review journals, recognizes outstanding achievements by the award of medals and prizes, maintains an extensive library, supports education through grants and outreach activities and represents UK astronomy nationally and internationally. Its more than 4,400 members (Fellows), a third based overseas, include scientific researchers in universities, observatories and laboratories as well as historians of astronomy and others.