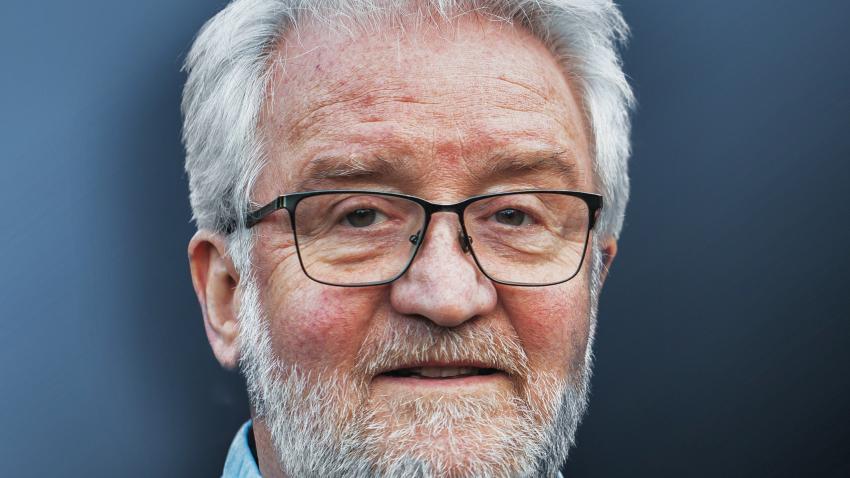 Professor Andy Fabian has today been announced as the 2020 winner of the Kavli Prize in Astrophysics, in recognition of his pioneering research into black holes and their effects on their surrounding galaxies. Prof. Fabian is a former president of the Royal Astronomical Society, and a winner in 2012 of the Society’s highest honour, the Gold Medal.

The Kavli Prize is one of the most prestigious international awards in science. It is awarded in recognition of breakthroughs in astrophysics, nanoscience and neuroscience that transform our understanding of the very big, the very small and the very complex.

Fabian, a professor at the University of Cambridge, wins the prize for his use of X-ray astronomy to explore some of the most energetic phenomena in the Universe, with a body of work ranging from large-scale galactic evolution to the physics of black holes at the centres of galaxies. His research has provided key evidence that supermassive black holes are the engines at the heart of galaxies, redistributing energy through the universe and providing the building blocks for future galaxy formation.

Prof. Emma Bunce, President-Elect of the Royal Astronomical Society, said: “Andy’s work has revolutionised our understanding of how black holes interact with their host galaxies, and it’s wonderful to see a former president of the Society recognised with such an esteemed award. Congratulations to him on this remarkable achievement!”