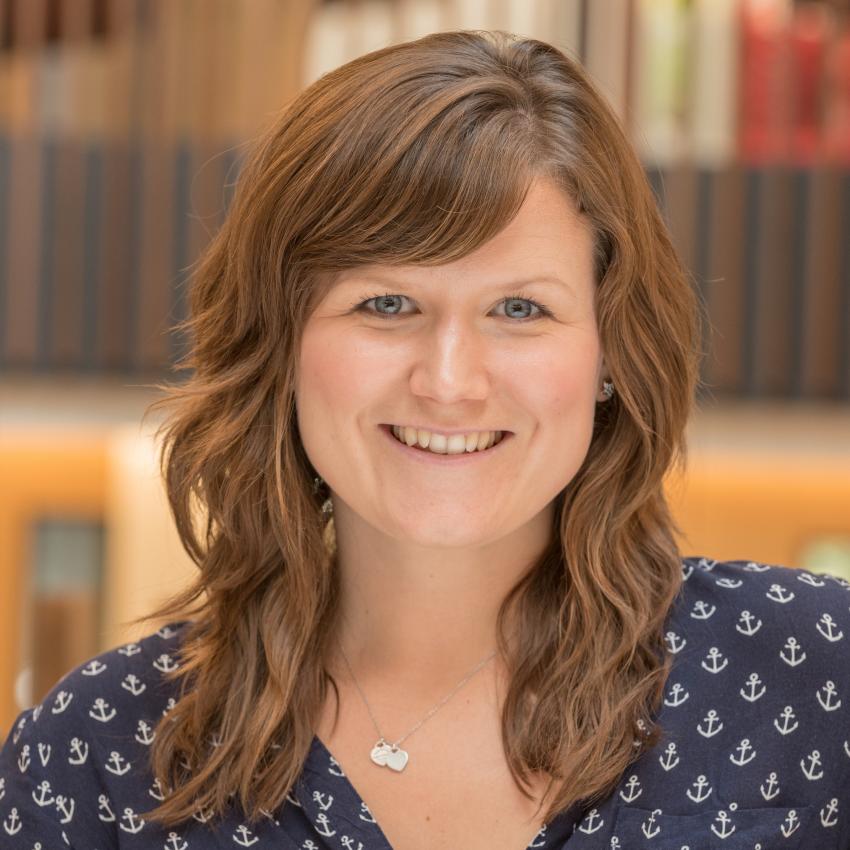 The winner of the 2020 Caroline Herschel Prize Lectureship is Dr Rebecca (Becky) Smethurst.

Dr Smethurst is a Junior Research Fellow at Christ Church, University of Oxford. Her research accomplishments include applying state-of-the-art statistical tools to dissect the evolutionary paths of galaxies in the Universe, using large datasets such as Galaxy Zoo and the Sloan Digital Sky Survey. She demonstrated that so-called ‘green valley’ galaxies, rather than being a homogeneous family, hide a variety of evolutionary paths and reveal how and when galaxies stop forming stars.

Her weekly videos about physics and astronomy on her YouTube channel 'Dr Becky' have collected more than a hundred thousand subscribers. In those videos she conveys the nuts and bolts of cutting-edge research in a unique, modern, style, to great effect. More recently she became the co-presenter, with Izzie Clarke, of the new RAS Supermassive podcast.

It is fair to describe Dr Smethurst’s appetite for communicating science as boundless!

Her Caroline Herschel Prize Lecture will incorporate some of her more recent research and is entitled “Supermassive Black Holes: The Ultimate Galaxy Killers?”

The William Herschel Society, in association with the Royal Astronomical Society, established the Caroline Herschel Prize Lectureship in 2018 to celebrate Caroline’s memory by supporting promising female astronomers early in their careers. Caroline, William’s younger sister, started out as his assistant, but in time became recognised as an important astronomer in her own right, was the first to be paid as such, and was awarded the RAS Gold Medal in 1828.

The Caroline Herschel Prize Lecture is generally delivered at the University of Bath in November in cooperation with the Society as part of the University’s public lecture series. It is likely that special arrangements will need to apply for the 2020 Prize Lecture. These will be determined nearer the time.