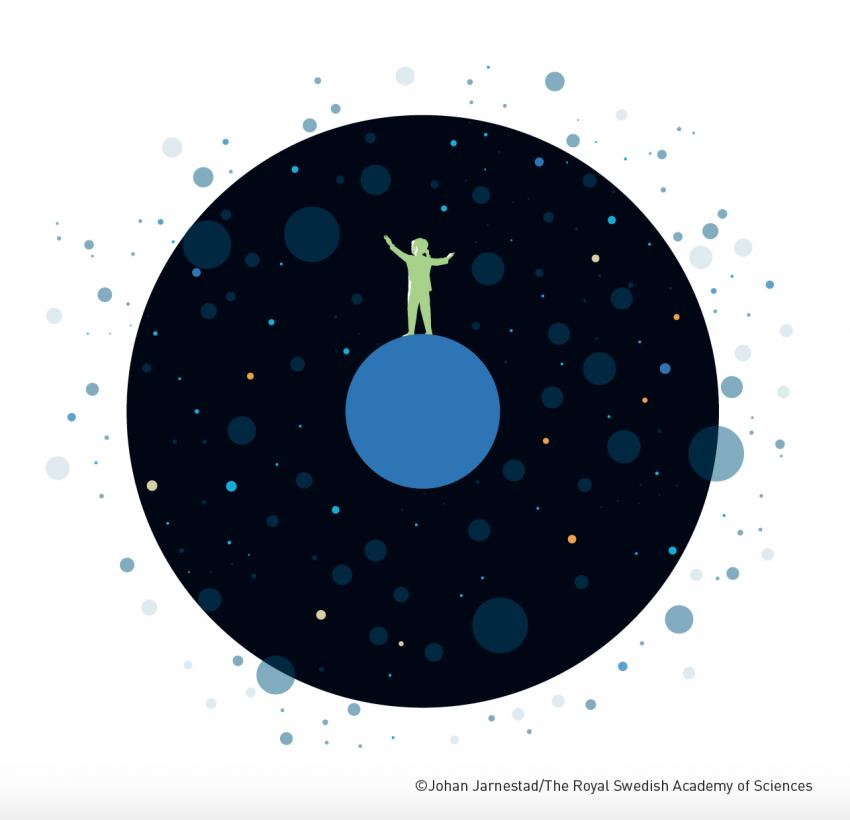 The 2019 Nobel Prize in Physics recognises discoveries in cosmology and of the first planet in orbit around a Sun-like star.

Peebles won the Gold Medal of the Royal Astronomical Society in 1998, and Mayor in 2015.

RAS President Professor Mike Cruise said: “Astronomers dedicate their working lives to answering fundamental questions in science. The Nobel Prize this year recognises three such scientists working on the origin and evolution of the Universe, and the presence of planets in orbit around other stars. My congratulations to all of them!”