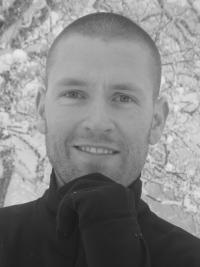 Yves Wiaux received a MSc degree in Physics in 1999, and a PhD degree in Theoretical Physics in 2002, both from the Université Catholique de Louvain in Belgium. In 2003, he joined the Signal Processing Laboratories of the École Polytechnique Fédérale de Lausanne (EPFL) in Switzerland, where he developed research in data analysis and compressive sensing with applications in astronomical and medical imaging. In 2013, he was appointed as Associate Professor, and Professor since 2016, at the School of Engineering and Physical Sciences of Edinburgh’s Heriot-Watt University, with joint affiliations as Academic Guest at EPFL and Honorary Fellow at the University of Edinburgh.