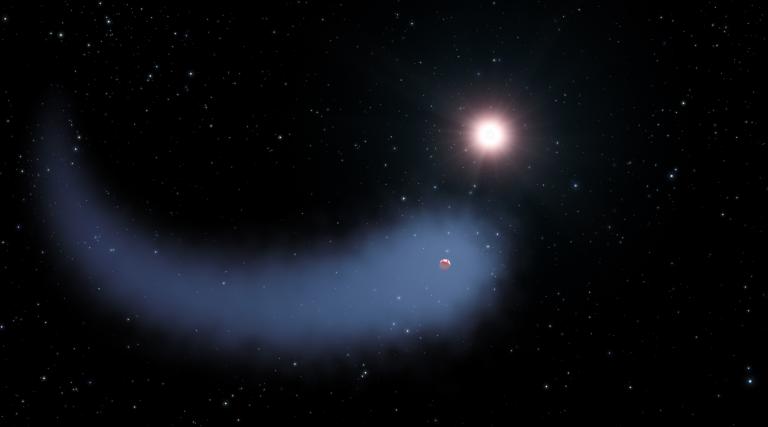 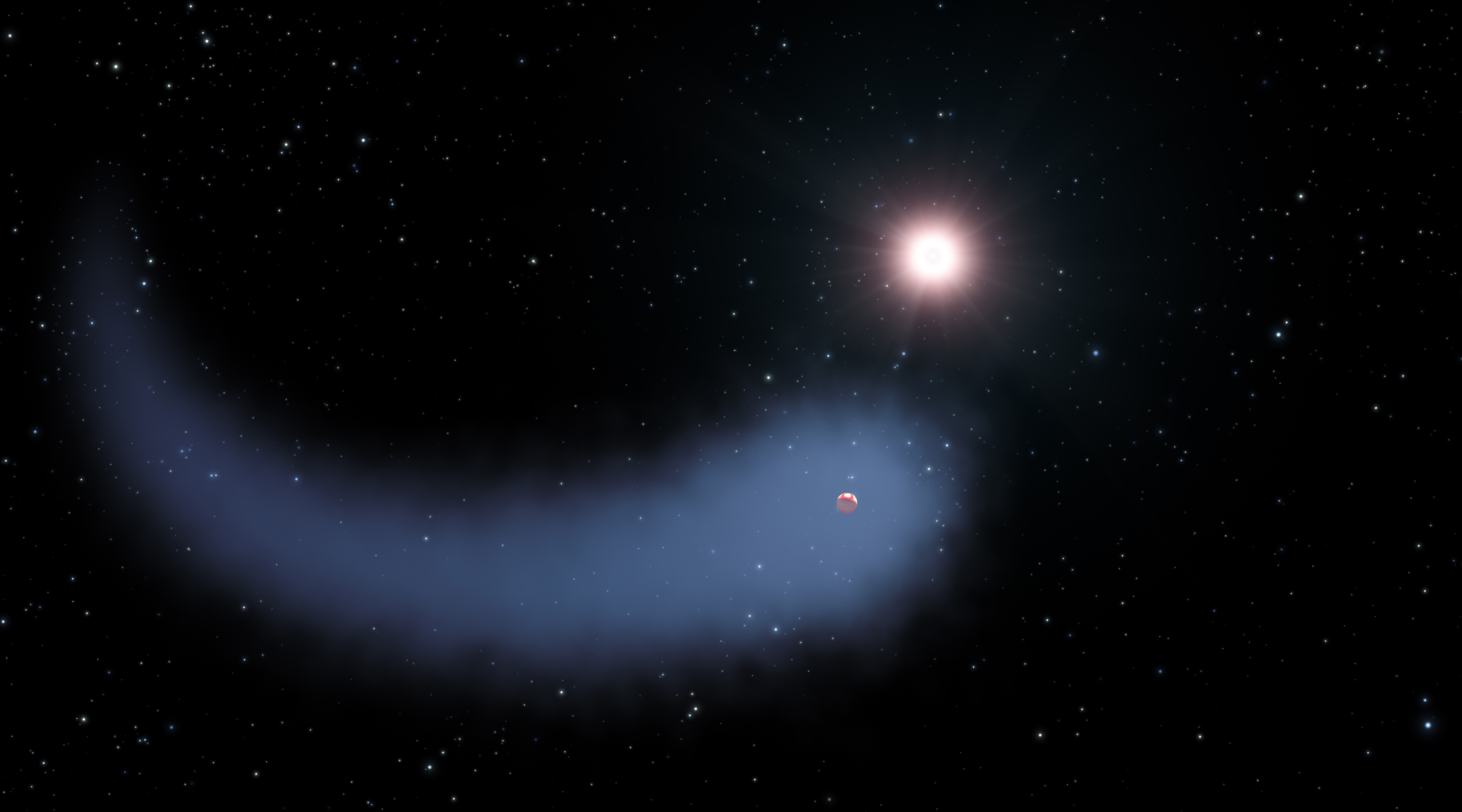 My day yesterday was mostly about ice, with a bit of gas on the side, thanks to the Astrophysical Chemistry Group, a research group supported by the Royal Astronomical Society and the Royal Society of Chemistry and dedicated to the burgeoning field of astrochemistry: the combination of lab experiments, modelling and instrumentation that is uncovering processes going on in astronomical objects.

I’ve been enjoying the talks, slowly realising how much this field is reaping the rewards of progress across all these fields. Experimental work in a wider range of conditions is coming closer to matching the conditions of the interstellar medium or a protoplanetary disc; enhanced computer power means that more theoretical possibilities can be explored.  Modelling is increasingly useful, in understanding the evolution of environments in space, as well as in uncovering the chemistry operating under these unearthly conditions. And instruments such as ALMA (the Atacama Large Millimetre-submillimetre Array) are revealing ever more detail of astronomical objects such as protostars and the distribution of key species within them.

Much of the excitement about this field comes from curiosity about the role of the relatively complex organic molecules detected in space in the origin of life. However life arises, it seems likely that the seriously complex organic molecules required will come from assemblages of simpler smaller molecules, much like a Lego model of a Saturn V rocket uses simpler clumps of bricks put together to form its component parts. Hence an abiotic molecule such as methyl cyanide is significant in space because of its role in the synthesis of amino acids. If prebiotic molecules such as this exist in protoplanetary discs, or in protostars, and persist to become features of the planets, then knowing what sort of stars make these molecules may be the key to understanding where to expect life in the universe.

The results presented at the meeting hold tantalising hints of localisation of particular species within objects such as protostars. Some species seem localised where you would expect shocks in an object; others seem to favour outflows or discs. And that offers excellent prospects for the future as new astronomical instruments come on-line, especially the James Webb Space Telescope (JWST).

But it also shows how complex these astronomical environments are, when we have the tools to treat them as more than a simple uniform source. Indeed, the search for prebiotic molecules seems to be uncovering structure in such blobs, where it was not expected. That complexity might in itself make sense of some of the incongruities coming from models and observations of chemical evolution in astronomical objects, but current understanding is hampered by not knowing what exactly that complexity is.

Spectroscopy applied to these targets will help, but there is an important step on the way that several speakers pinpointed: many models make assumptions about chemistry in space that don’t seem to hold, as we get better and more detailed astrophysical and laboratory data. Simply applying those models to the greatly enhanced data coming from ALMA and to come from the JWST, is not going to bring very much to the discovery science party unless we also develop and refine those models. Fundamental work on both how prebiotic molecules form – whether surface or gas chemistry is the key – and on how to map them in space. And if that requires us to abandon cherished ideas about molecules in space in favour of actual data, then that’s all to the good.