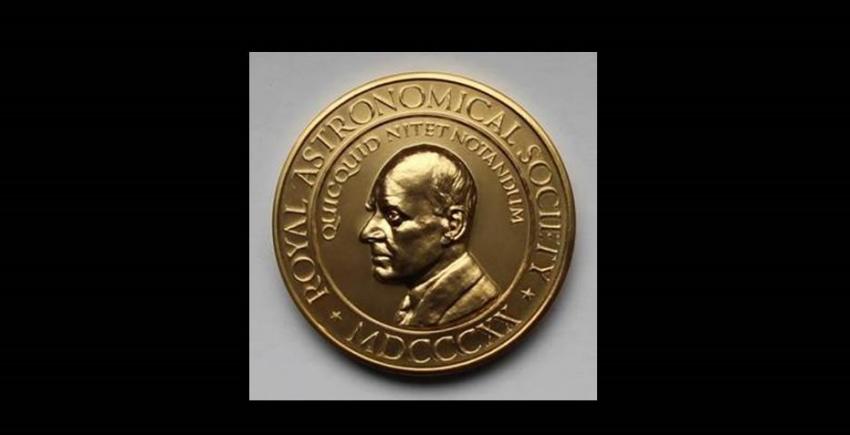 To nominate for the Eddington Medal