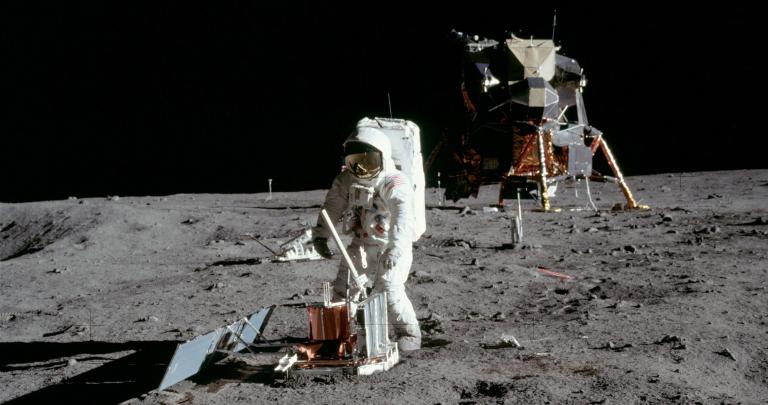 What did we learn from Apollo and how has our knowledge of the Moon grown in the half century since astronauts walked on its surface? 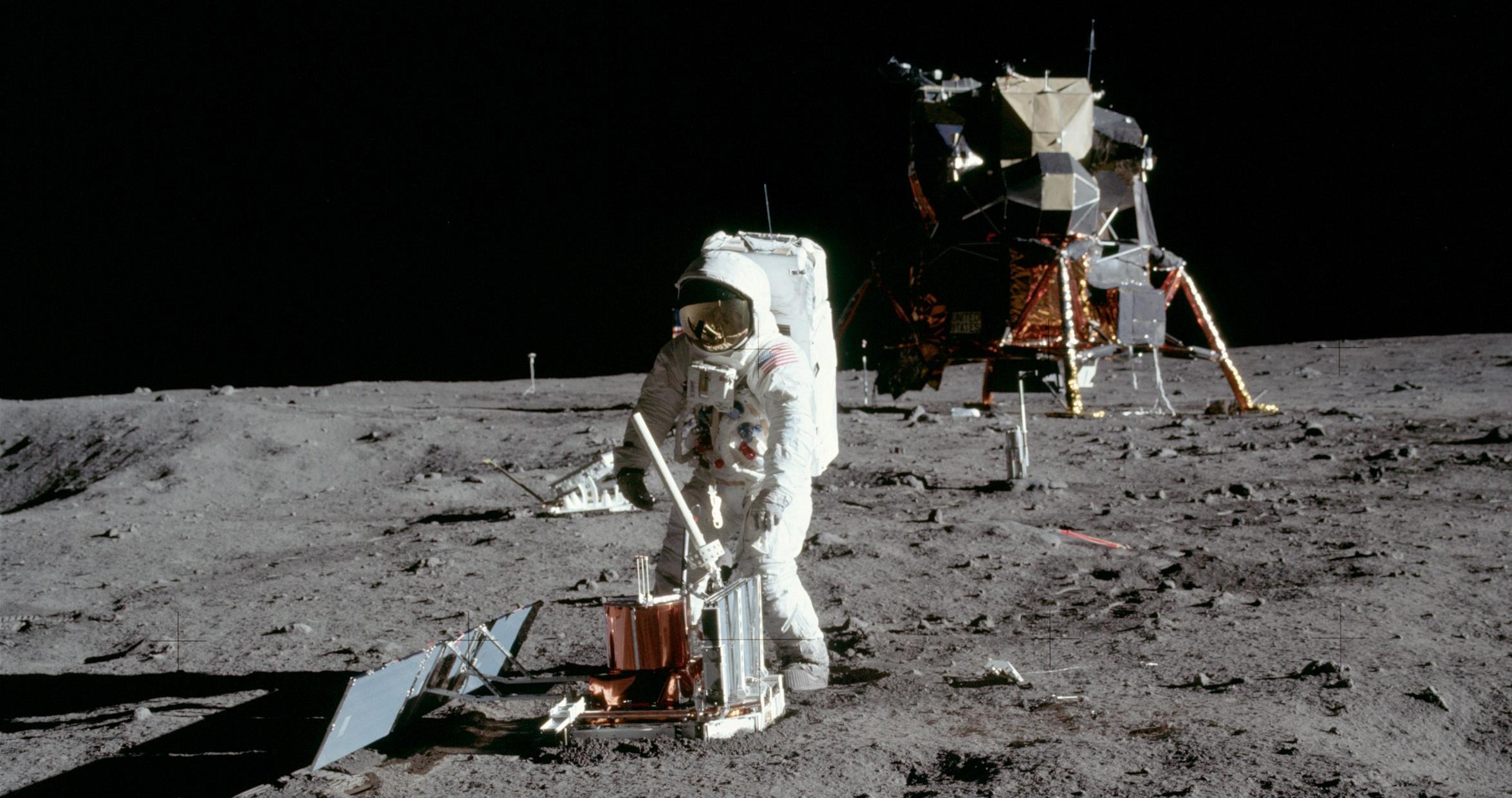 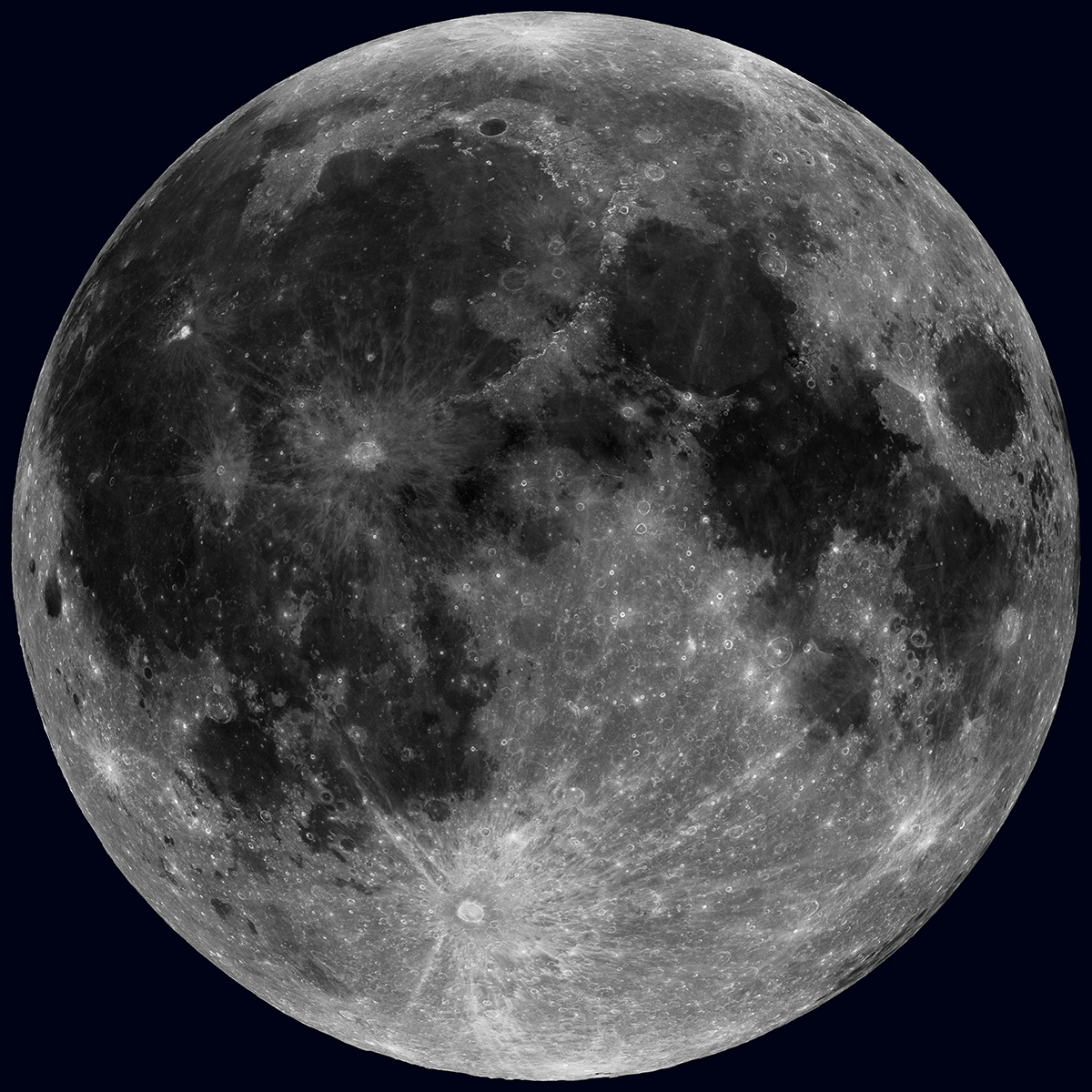 What did we learn from Apollo and how has our knowledge of the Moon grown in the half century since astronauts walked on its surface?

While there were political as well as scientific reasons behind the drive to reach the Moon in the 1960s, over the past 50 years our satellite has become a significant research target in itself. It may become a jumping-off point for human exploration of the solar system, it may hold valuable natural resources, but above all the Moon offers a window into the early history of our planet. The Moon preserves its early-formed crust and gives a record of the processes that takes place when a rocky body first cools.

In this article John Pernet-Fischer and his co-authors examine the scientific legacy of  the Apollo missions, including the precious Moon rocks, which are still in demand for research, but also take a look at the future. Fifty years on, the Moon is getting a lot more popular, with robotic missions from more national and even commercial groups, and a good chance of astronauts returning in the coming years.