I have a formal education in astronomy & astrophysics and continue to be engaged with the intellectual challenges of the science but, for over 30 years, my livelihood has been in IT.

Through their outreach programmes, local astronomical societies play a significant part in demonstrating astronomy to the public. IYA2009 was a huge success and I would like to see an annual National Astronomy Week similarly supported by the RAS in collaboration with the media.

I am disturbed by the general decline in the impact of mathematics and science teaching at school. Many children will grow to become 'consumers' of our science, learning about it from popular television programmes, some will become astronomers and an influential few will become politicians controlling the research investment in UK astronomy. Ultimately, a lack of essential basic scientific awareness amongst politicians, journalists and the public will make it harder for astronomers and other 'Big Science' scientists to successfully justify the budgets for their research and even harder in the face of austerity cuts, commercial interests, pseudo-scientific 'deniers' and dogmatic ideology.

I am passionate about teaching astronomy to young people as an exciting and engaging introduction to the STEM subjects and, if elected to the RAS Council, would seek to use my position to promote that teaching and use my academic and commercial experience to bring a fresh, non-establishment, viewpoint to the table. 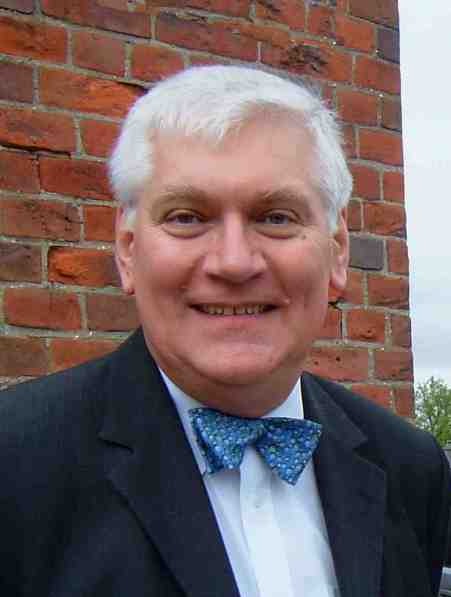