President of Scottish Oil Club; Chairman of the Awards Committee of the European Association of Geoscientists and Engineers (EAGE); Member of Scientific Committee of BGS National Geophysical Survey.

Special Interests. I am currently working on two main problems: geothermal energy and explosive seismic sources.  The UK consumes over 50% of its primary energy for heating.  We keep warm by circulating hot water in our buildings.  The UK’s only geothermal power station, in Southampton, uses hot saline water from a 2 km deep underground sandstone reservoir.  We should identify similar resources, using electromagnetic methods to find the electrically conducting brine, and not be constrained to areas of high heat flow.  The second problem is determination of explosive source time functions directly from seismic data; this has applications to evaluation of yields of underground nuclear tests, and to improving resolution of Earth’s internal structure.

I have worked in academia and industry and have started a company.  My research has included both land and marine exploration.  In 2001 I co-invented the multi-transient electromagnetic (MTEM) exploration method and in 2004 co-founded MTEM Limited, a service company to the petroleum industry, providing onshore and offshore MTEM surveys to detect hydrocarbons, and was Technical Director.  MTEM was the largest-ever spinout from a Scottish University.  In 2007 MTEM was bought by Petroleum Geo-Services, a Norwegian multi-national oil-services company, and I became Chief Scientist, Geosciences and Engineering, at PGS, until 2010, when I returned to my chair in Edinburgh.

I fully support the five key objectives of the RAS policy on Diversity, Equality and Inclusion.  Throughout my career I have made every effort to apply these same principles and will continue to do so.  I also strive to see that these same principles are applied by every organisation with which I am associated.

I am a member of EAGE, American Geophysical Union, Institute of Electrical and Electronic Engineers, Seismological Society of America, and Honorary Member of the Society of Exploration Geophysicists.  In 2016 I received EAGE’s highest award, the Desiderius Erasmus Award. In 2017 I was elected a Fellow of the Royal Academy of Engineering.

If elected, I would apply my experiences of academic leadership and commercial management to Council's oversight of RAS operations. We need solid Earth geophysics to understand the Earth and its resources, but this is not widely appreciated outside the geophysical community.  We need to promote geophysics to the wider community.  I can play my part here with my connections in the Royal Academy of Engineering.  There is an overlap of ideas and techniques used by exploration geoscientists and the more academic community; this could be greater and would be of benefit to both communities.  I would work to encourage closer cooperation and mutual understanding between the RAS and EAGE and SEG. 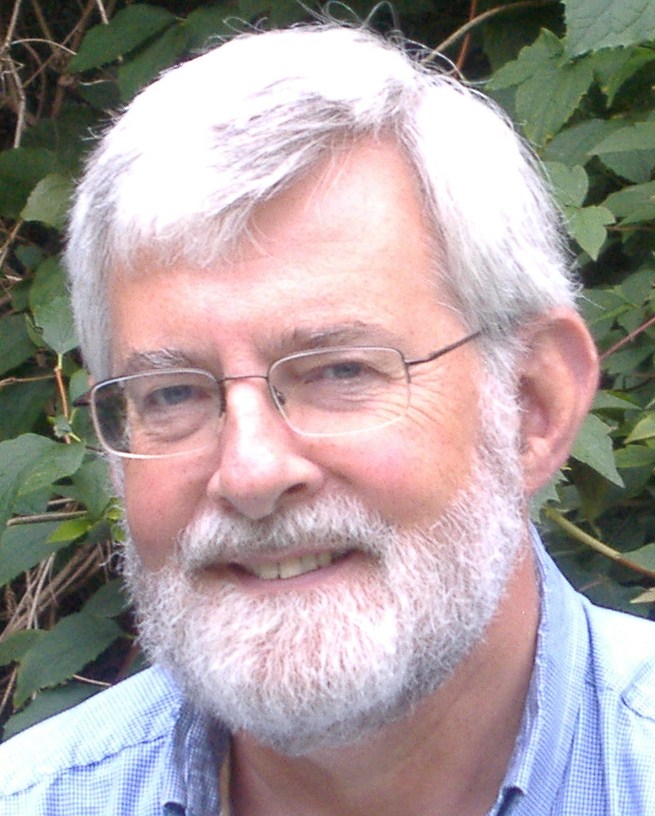