Paving a path for the human exploration and settlement of Mars 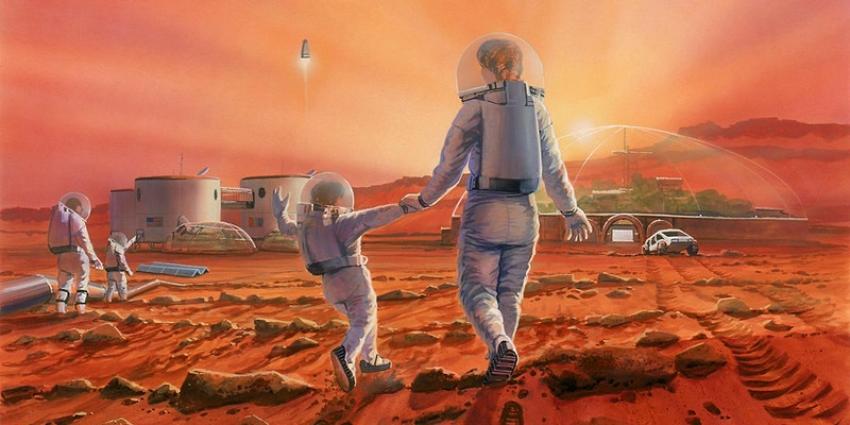 Book a Free ticket to the RAS Public Lecture

Lucinda will take you on a journey that will cover the renewed interest in humans on Mars as she has experienced it over the past twenty years. She will share some of the new Mars analog habitats that have developed around the world, and especially the analog work the Mars Society has conducted since 2001 at their habitats in Utah, USA and the Canadian High Arctic. She will also touch on some of the more recent robotics missions to Mars and what questions might be answered for future human exploration. If you have been curious what all the fuss is about and why organisations    world-wide, both public and private, are now working so hard to get humans to Mars, then perhaps this is the talk for you.

Lucinda has worked with the Mars Society for almost twenty years and has been their Executive Director since 2009. Formally a NASA Associate with the NASA Spaceward Bound team whose mission is to put teachers in the field with scientists. She worked on four expeditions around the world studying: Mars and Titan analogues in Abu Dhabi, geothermal vents in New Zealand, tardigrades in the Mojave and 3.5Bya stromatolites in Australia. Each expedition gave the teachers rich experiences in field science to share with their students back in the classroom. With degrees in

Lucinda is also currently an ESERO UK Space Champion to support Tim Peake’s return to space and she has been a principal organiser for several Mars events and programmes: National Astronomy Week UK 2020 – Mars Encounter, Chair; European Mars Conference 2019 at the Institute of

Book a Free ticket to the RAS Public Lecture