Origins of the Periodic Table 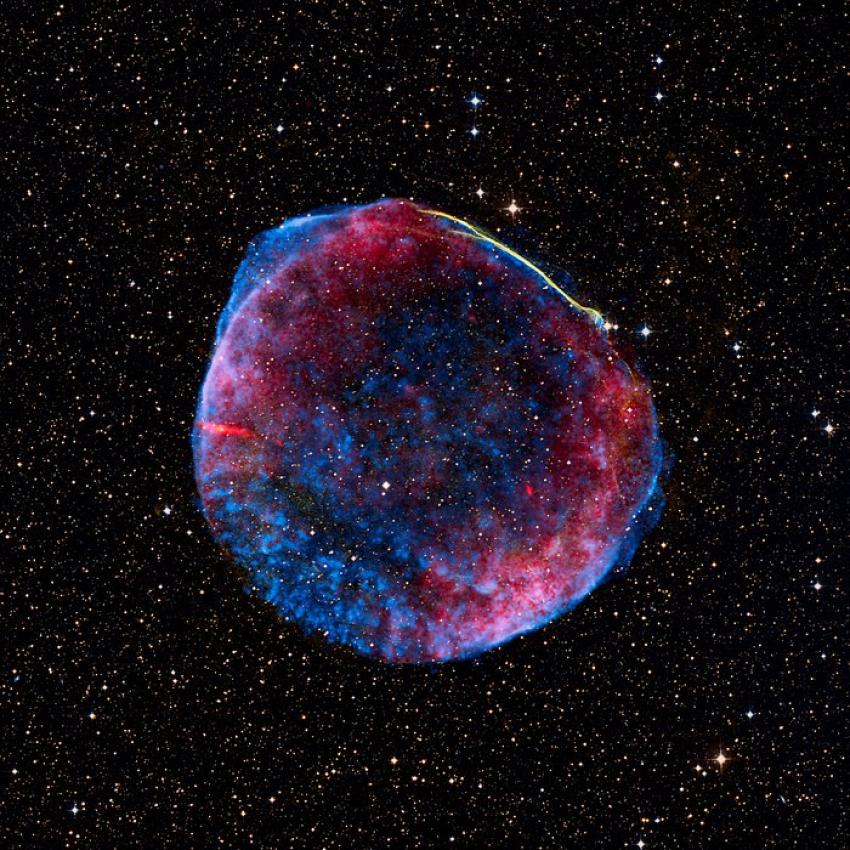 In this talk, coinciding with the UNESCO International Year of the Periodic Table, Stephen Wilkins will discuss the astrophysical origins of the chemical elements, almost all of which have an origin ranging from the big bang, to exploding white dwarfs, the collapse of massive stars, and the merger of ultra-compact objects, neutron stars. This final mechanism is responsible for many of the heaviest and rarest elements including gold, silver, and uranium, and was only recently confirmed through observations of a merger event first identified using gravitational waves.